Webinar with the BOE 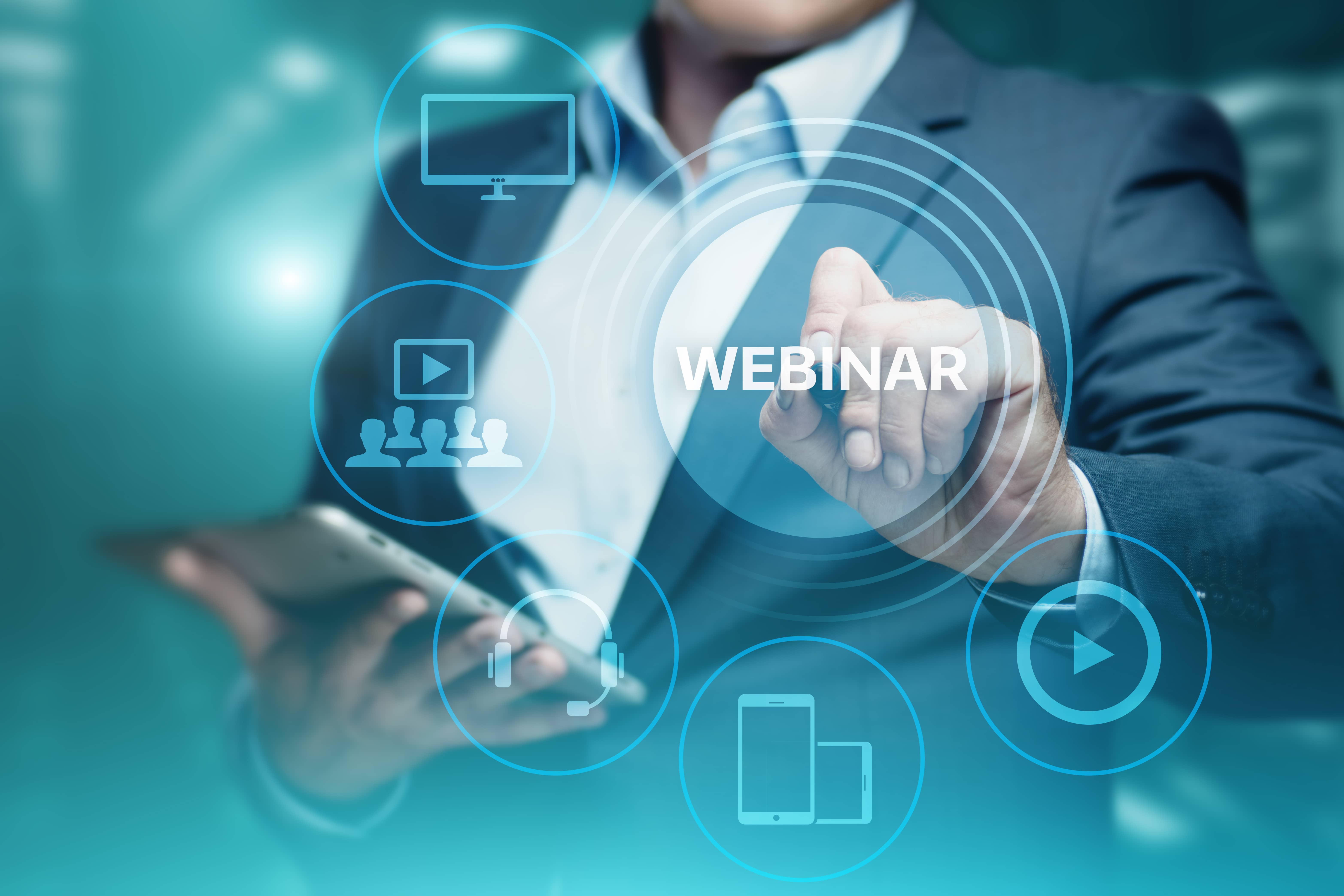 DDG Lee began by noting that, although Taiwan had done well in controlling the pandemic over the past year, the bubble was burst in mid-May when the sudden increase in Covid-19 cases prompted Taiwan's Central Epidemic Command Center (CECC) to impose a Level 3 alert, effective from 19 May. In line with the announcement, borders were closed to all but citizens and residents. However, there are still exemptions for passengers that are coming to Taiwan for emergency or humanitarian reasons.

Under the new requirements, wind energy vessel crew members who do not have Alien Resident Certificates (ARCs) or visas are not allowed to leave vessels while foreign nationals without ARCs are not permitted to enter Taiwan, effective from 19 May until 18 June. In addition, the CECC suspended, with immediate effect, the issuance of commercial performance certificates for foreign ships engaged in offshore wind power operations.

It is hoped that the ban will be lifted after 18 June, but this depends on the Covid-19 situation.

Meanwhile, Taiwan maintains the same quarantine requirements for inbound technicians even if they have received Covid-19 vaccinations. In addition, no shows or resignations of Taiwanese crew members will affect the granting of vessel permits. Given the extreme shortage of seafarers, it may not be possible to recruit replacements before a vessel departs the harbour.

The BOE has suggested some feasible measures for the entry and exit of non-nationals who do not hold valid visas or ARCs. For those requiring emergency medical treatment, the operator could inform the competent authority (BOE). For non-serious cases, following treatment, the affected persons could return to their original ship. For serious cases it would be up to the CECC to give approval for persons to leave the country. DDG Lee cited two examples. In the first, an emergency medical case, the hospital concerned would provide proof that the person needs long term medical care. He would then be approved by the CECC to leave Taiwan. In another case, a relative of the person who has passed away, authorities would grant permission for him to leave Taiwan.

As for offshore personnel who do not hold ARCs, it may be possible for them to enter Taiwan if they meet certain requirements, such as booking quarantine hotels and providing evidence proving that they are essential workers. In such cases, the BOE will review and, once they approve, will submit to the CECC for their review and approval.

Regarding permit and consent administration procedures for foreign vessels, Lee said that the process has already been simplified for vessels used by a single developer. Developers used to have to have both a consultation and a review meeting. Now, only one meeting needs to be held. The BOE is still working on simplifying the process for cases where more than one developer is involved.

Regarding vaccines, wind energy developers have requested that their workers be put on the vaccine priority list. Lee said that the BOE will pass the message on to the CECC. As for those arriving from abroad who have already been vaccinated, it makes sense for them to be subject to a simpler process and quarantine requirements. Lee acknowledged that it makes sense for Taiwan to follow the international trend in this regard and will communicate accordingly with the CECC.

Responding to an ECCT request for a single one-stop contact window, Lee said that the BOE already has a single window in place but that it does not cover issues not under the MOEA's control.

Lee went on to give an update on Taiwan's long term power supply planning. This included projections of Taiwan's future power demands for the next seven years based on economic growth needs. He noted that the GDP growth and factors such as rising investments locally by Taiwanese investors for supply chain diversification reasons, would lead to an increase in power demand over the next few years. According to figures cited by Lee, peak load demand was just over 37 gigawatts (GW) in 2019 and is expected to rise by around 2.3% per annum to reach over 44GW by 2027.

He went on to show a roadmap and breakdown of Taiwan's current and projected power plant capacity, including which old plants will be decommissioned and what types of new ones would be commissioned.

According to Lee, the BOE considers a 15% margin of supply over demand to be safe and is working hard to stabilise the grid. However, there are some risks to maintaining this margin, such as environmental concerns regarding the construction of a natural gas terminal, which will delay construction plans. Because of delay, the margin may end up being slightly lower but is still fairly comfortable, in Lee's opinion. Taiwan Power Company (Taipower) is also taking other measures to ensure grid stability. Lee said that the BOE has already taken environmental and other factors into account in its projections, including having to reduce generation from coal-fired power plants due to concerns about air pollution.

On the question of two power cuts experienced in May, Lee stressed that these happened because of human error and technical system difficulties, not due to a lack of capacity.

He concluded that the government will supervise and strictly control the annual maintenance schedule of Taipower's power generating units, and strengthen the maintenance of the generating units to reduce the number of unanticipated shutdowns and maintain the stability of the system's power supply. In this regard, the government has requested CPC and Taipower to increase the power generation of the natural gas Datan Power Plant in order to stabilise power supply.

In the Q&A session the problem was discussed about non-resident employees of offshore wind energy developers having to remain onboard vessels for long periods of time, unlike ARC holders, who are allowed to come and go. Lee agreed that decisions should be made based on pandemic conditions not the type of visa or resident status of individuals and suggested that the ECCT propose alternative methods to satisfy the CECC's requirements for disease prevention, such as allowing those who provide negative PCR to leave vessels.