Visit to TSMC and Networking Happy Hour in Taichung 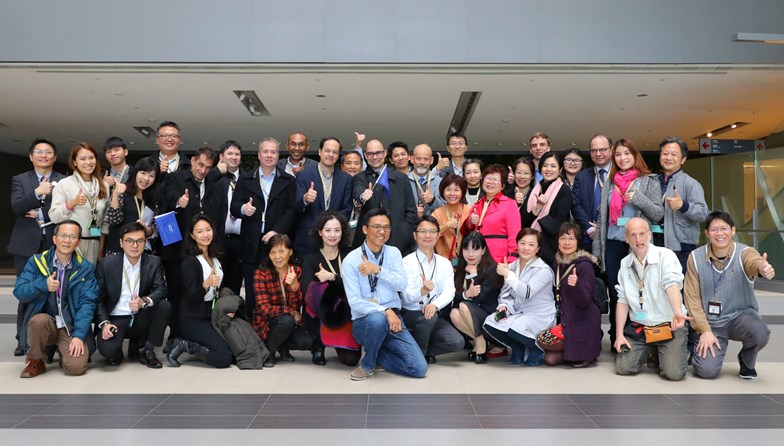 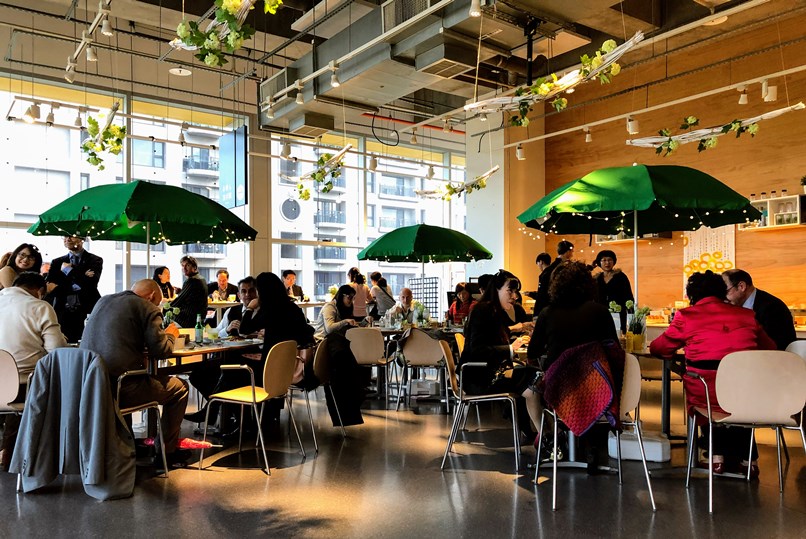 The ECCT’s Central Taiwan committee hosted a visit to a factory operated by Taiwan Semiconductor Manufacturing Company (TSMC) in the Central Taiwan Science Park in Taichung. Guests were taken on a tour of the company’s 12-inch Gigafab (Fab 15) where TSMC representatives introduced the company’s green buildings, water recycling and energy efficiency equipment, among other advanced features. After the tour participants were transported to IKEA’s Taichung store where they enjoyed a networking happy hour dinner in the store’s rooftop garden.

TSMC is the world’s largest dedicated semiconductor foundry and Taiwan largest company by market capitalisation. At the factory, visitors were first given an introduction to the greenery around the building, which is specifically designed to be integrated with the natural surroundings. No drinking water is used. Instead, rainwater is collected and stored. The walls of the building are also partly covered in plants and solar panels, thereby providing shading as well as energy. As a result the building uses very little external energy for cooling.

TSMC’s manufacturing facilities follow the mantra of the so-called three R’s: Reduce, Reuse and Recycle. The company is constantly working to improve efficiency and reduce waste and increase circularity. In this regard it has an internal target to reduce waste to 5% by 2025 and increase its recycling rate to 80% (30% of materials recycled onsite and 50% recycled offsite to semiconductor grade material so that they can be reused by TSMC at its semiconductor plant, thereby qualifying as so-called “cradle to cradle” manufacturing).

At TSMC’s factory, visitors were shown an example of the company’s recycling efforts in action in the form of a system and equipment for copper and ammonia recycling. The system recovers copper and ammonia from waste liquids, which are then reused in the manufacturing process.