The Ministry of Finance (MOF) has recently announced a tax ruling to provide a well-rounded solution to the issue “Relaxing the rules preventing companies from reducing the profit allocation results of transfer pricing” that was raised in the Tax committee’s 2018 Position Paper. The ECCT welcomes this development, which has been achieved thanks to more than two years of considerable efforts by officials from the Tax Administration and Customs Administration under the Ministry of Finance (MOF), the National Development Council and co-chairs of the Tax committee, Lynn Chen and Lorene Chen. In addition to extensive consultations held on the issue, the co-chairs assisted the MOF to conduct a study of the approach to the issue adopted by major countries, which was used as a reference for its ruling.

The general ruling provides a pragmatic and fair framework for recognising transfer pricing adjustments by eliminating certain ambiguous conditions that were prescribed in a case-specific ruling, as well as establishing a linkage to the customs duty and VAT taxation. Starting from the 2020 tax year, companies can build a position to recognise downward transfer pricing adjustments by complying with the specific conditions and the new import declaration procedures this general ruling prescribes. 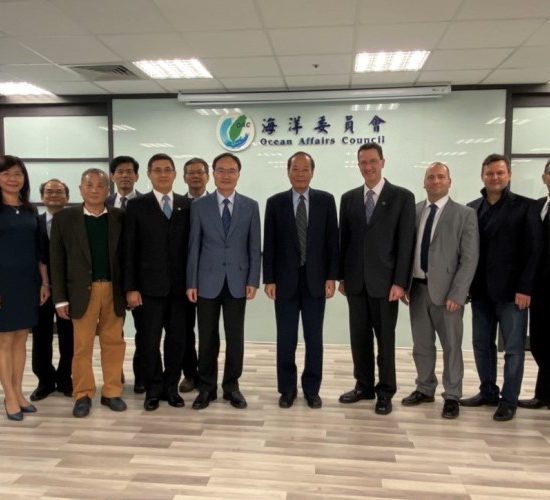