27 December 2019
The Environmental Protection Administration (EPA) has announced that foreign residents are eligible for a new subsidy policy to replace old motorcycles with environmentally-friendly versions, effective from 1 January 2020. While the government has previously offered various subsidy schemes to replace old vehicles to ROC citizens, this is the first time that subsidies have been offered to foreign residents holding Alien Resident Certificates (ARCs) and Alien Permanent Resident Certificates (APRCs). The ECCT welcomes this development, which has been achieved thanks to years of advocacy work by the ECCT's Better Living committee and diligent work conducted by government agencies, especially the National Development Council (NDC) and the EPA.

According to the EPA's announcement, subsidies will be offered to owners of two-stroke engine motorcycles and other motorcycles that were delivered before 30 June 2007 who replace their old motorcycles either with electric versions or those that meet the government's phase 7 fuel economy standards. The subsidy amount will range from NT$1,000-5,000, depending on the size of the new vehicle and will be higher in the first year of the scheme 2020) and lower in the second year (2021). The policy period will last for two years, starting from 1 January 2020 until 31 December 2021. This constitutes a breakthrough for the ECCT's Better Living committee. The committee has been calling for equality of treatment of foreign residents for 10 years. Over the past two years the committee has urged the government to shift from a "national vs foreigner" mindset to a "tax resident vs non-tax resident" mindset when it comes to deciding who is eligible for government benefits. This breakthrough therefore constitutes a positive step in this regard. However, there remain instances where foreign residents (who pay full taxes) are not provided equal treatment and are not yet eligible for the full range of benefits only available to ROC citizens. 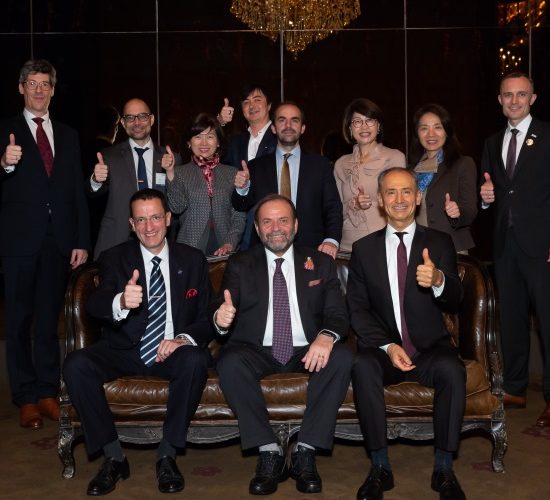