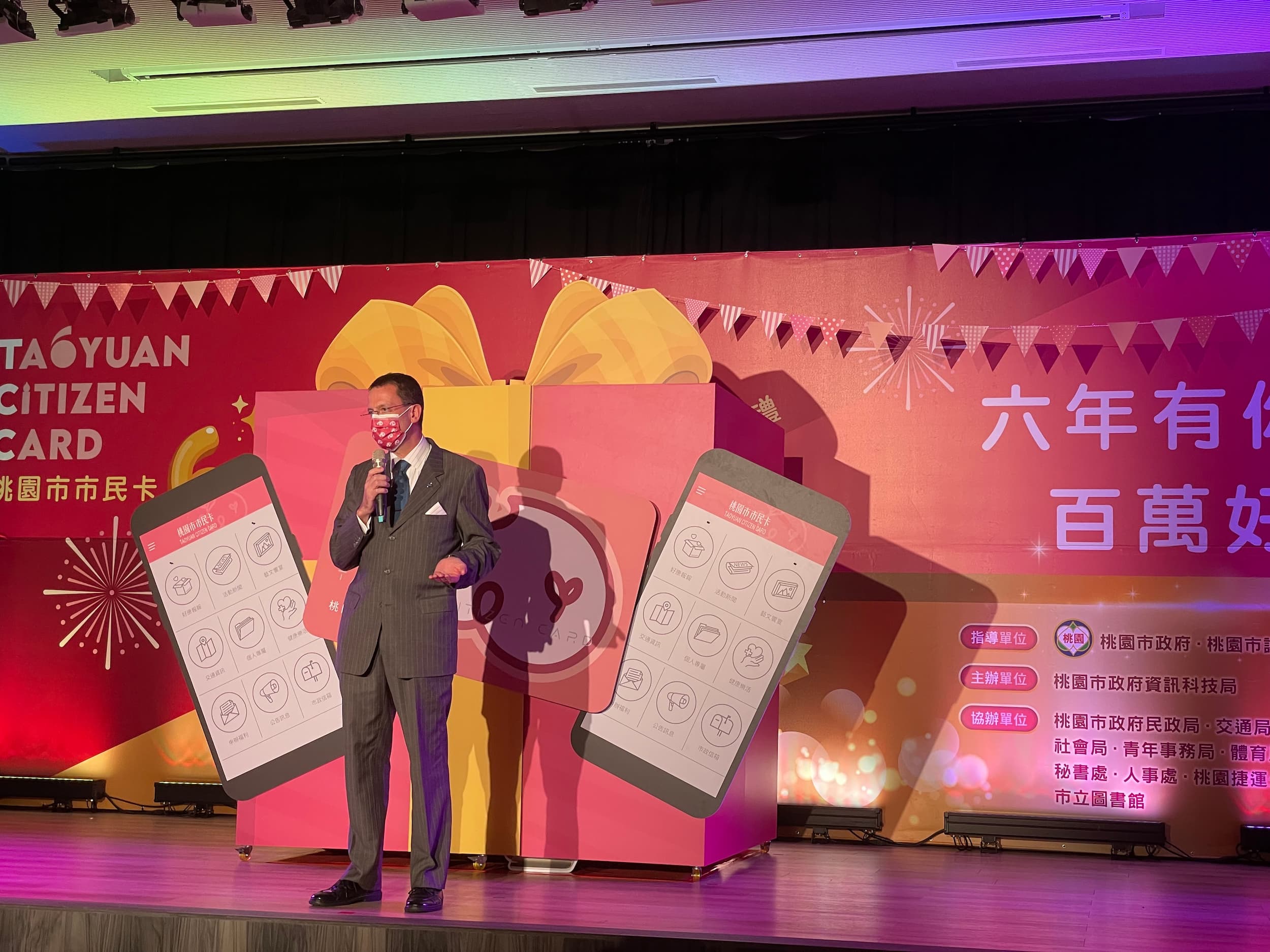 At the ECCT's Premium Event lunch with Taoyuan Mayor Cheng Wen-san today, the mayor announced that senior permanent foreign residents over the age of 65 who hold Alien Permanent Residence Certificates (APRC), may apply for seniors’ citizen cards which will entitle them to discounts on public transport and other public facilities in Taoyuan. This represents a further breakthrough for long-term senior foreign residents of Taiwan following similar moves by the cities of Taipei, Kaohsiung, and Tainan over the past few months. It has been achieved thanks to many years of advocacy by the ECCT’s Better Living committees to grant equal treatment to legal foreign residents of Taiwan and the efforts of the Taoyuan City Government. 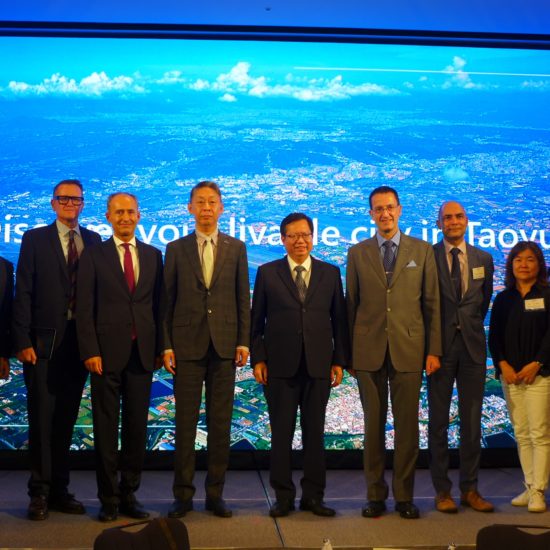