The ECCT is pleased to welcome two new directors to the board, who attended their first board meeting in August.

Two other new ECCT directors joined the board earlier in the year, following the resignation of directors who left Taiwan to further their careers abroad. 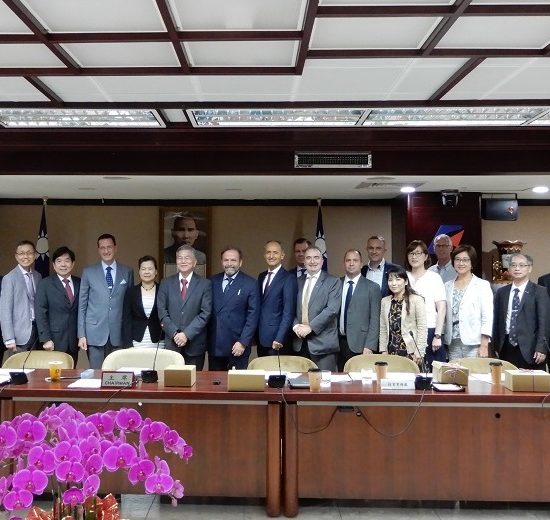