The minister of the Minister of Economic Affairs (MOEA) and a dozen senior officials from the MOEA visited the ECCT office where they met with Chairman Håkan Cervell, CEO Freddie Höglund a delegation of ECCT committee chairpersons and representatives. At the meeting, Minister Shen gave detailed responses to questions on pressing business issues that had been sent to the minister’s office ahead of the meeting.

On the subject of offshore wind energy, Minister Shen expressed confidence in progress made to date towards creating the conditions to realise the government’s offshore wind energy targets. He said that the government shares the ECCT’s urgency to move quickly ahead with the implementation phase of building Taiwan’s offshore wind parks. He reported that officials are holding daily meetings with stakeholders from industry to find solutions to all remaining regulatory and logistical problems holding up the process. He made the point that the government is viewing the whole wind industry development from the view of developers and to ensure long term sustainability. In this regard the minister announced that the government is already looking beyond the offshore wind target of 5.5GW by 2025 with a view to double the capacity in the next phase of development after 2025, although no official roadmap has yet been announced. The minster’s answer was welcomed by representatives from the Wind Energy committee present (Co-chairs Matthias Bausenwein and Bart Linssen), who have consistently called for clear long-term visibility for the industry’s development.

On the subject of fast-charging infrastructure for electric vehicles, the minister noted that incentives have been introduced as part of the government’s Forward Looking Infrastructure plan for this purpose and that more public spaces have been allocated for electric vehicle (EV) charging facilities. The minister also assured ECCT members that there will be sufficient electricity supply for EVs.

On the subject of 5G telecom development, the minister said that his ministry is working together with colleagues other ministries and agencies to amend regulations where necessary to speed up 5G development in Taiwan. 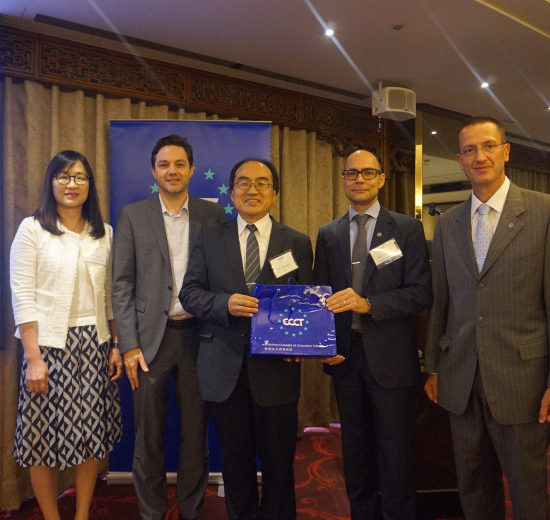 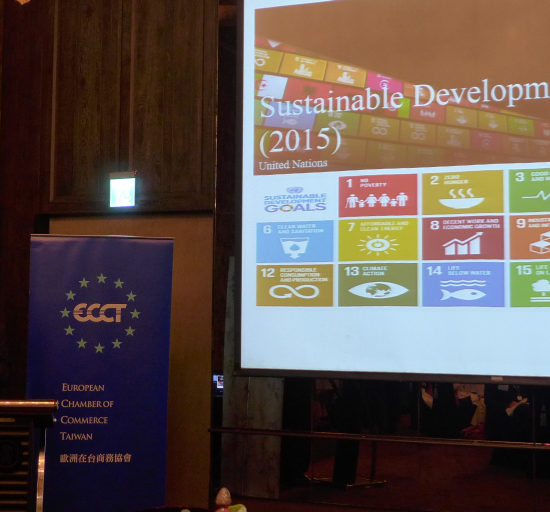