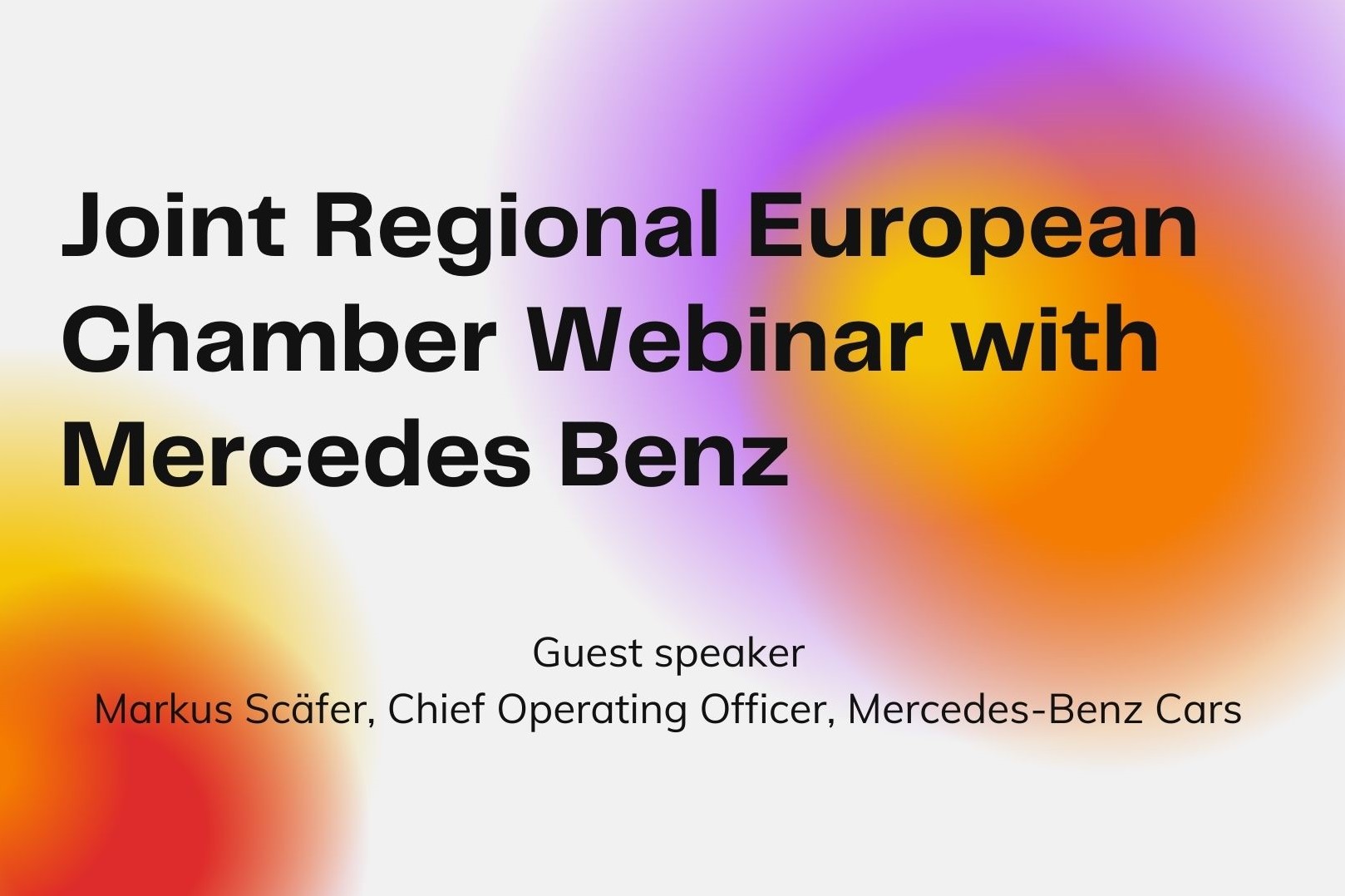 Dr Sabine Lutz, responsible for Group Research, Sustainability & R&D functions at Mercedes-Benz gave a presentation in a webinar on the topic "Sustainability, technology, and innovation: on the way to a carbon-neutral and digital future". The webinar was arranged by the European Chamber of Commerce in Korea (ECCK) and opened to all members of the European Business Organisation Worldwide Network (EBOWWN), which includes the ECCT.

Speaking from the company's powertrain factory in Stuttgart, Lutz said that electric power trains and innovative software are the key technologies in the future of the car. Mercedes Benz aims to reach carbon neutrality by 2039 and a major part of reaching this goal is to accelerate the transition to pure battery electric passenger vehicles (BEVs). However, she said that she believes that customer preference will shift even faster and that EVs will dominate the luxury market by 2030.

According to Lutz, the transition is already picking up speed and the tipping point is getting closer, especially in the luxury segment. Mercedes Benz plans to have BEV options for all of its passenger car segments by next year and, by 2025, there will be an all-electric option for every model. While this implies the most significant redeployment of capital in the company's history, company insiders are convinced that it can be done profitably.

To enable the BEV transition, the company will build three electric only architectures, for large and medium-sized cars and light commercial vehicles (vans). Batteries will be highly standardised. More than 90% of all future vehicles will be based on a common battery platform.

According to Lutz, the company is working hard to establish an ethical, green and CO2 neutral supply chain by making sure that materials come from sources that meet environmental and ethical standards (suppliers that do not violate human rights). Lutz said that the company is taking a lifecycle approach and that the vision is to reach circularity in batteries. This makes sense for a time when all cars will be EVs. In the short term, the company is heavily investing in battery recycling to get a secondary source of raw materials. It is also working with partners to increase circularity, such as in the recycling of batteries and materials, including lithium, cobalt, and nickel.

In terms of battery technology, the company's vision is to reach a real range of over 1,000km from one charge not by making the battery bigger but to fit in a compact car. According to Lutz, engineers are making incremental efficiency improvements in almost all areas to reach the goal of six miles per kilowatt hour kWh or single digit kWhs per 100 kilometres.

The other plank in development is software. Mercedes Benz has its own operating system aimed at providing seamless integration between hardware, software, and the cloud. This includes making further progress towards autonomous driving through, among other aspects, collecting and analysing data from other vehicles. The system will be data driven and capable of learning from data in the field. On top of more than 4,000 staff already working on this, the company plans to hire an additional 1,000 software developers and 2,000 people to work in global R&D tech hubs.

The company's drive pilot can already provide so-called level 3 autonomous driving, which allows the vehicle to take over driving, including evasive manoeuvres and autonomous braking, in heavy traffic situations and for speeds of up to 60km/hour. Redundant systems are built in and designed to take over if another fails. Meanwhile, engineers are working towards the next levels (4 and 5) of autonomous driving.

In a question about hydrogen posed in the Q&A session, Lutz said that, for passenger cars, the company has chosen to aim for 100% BEVs. However, for large commercial vehicles, it will join Volvo trucks in the push towards hydrogen. She said that she expects hydrogen to be the future of this segment by the end of the decade. 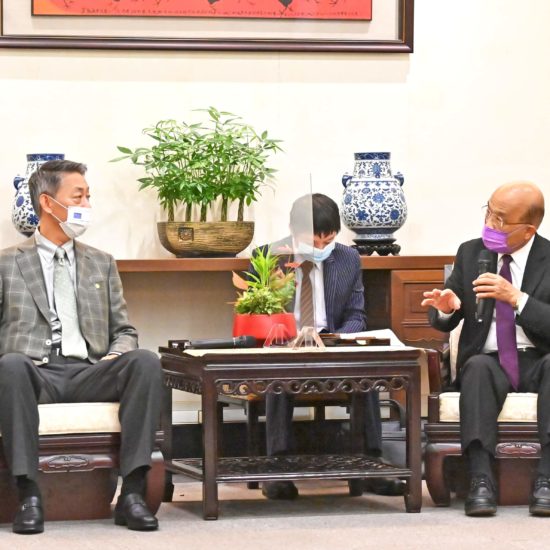