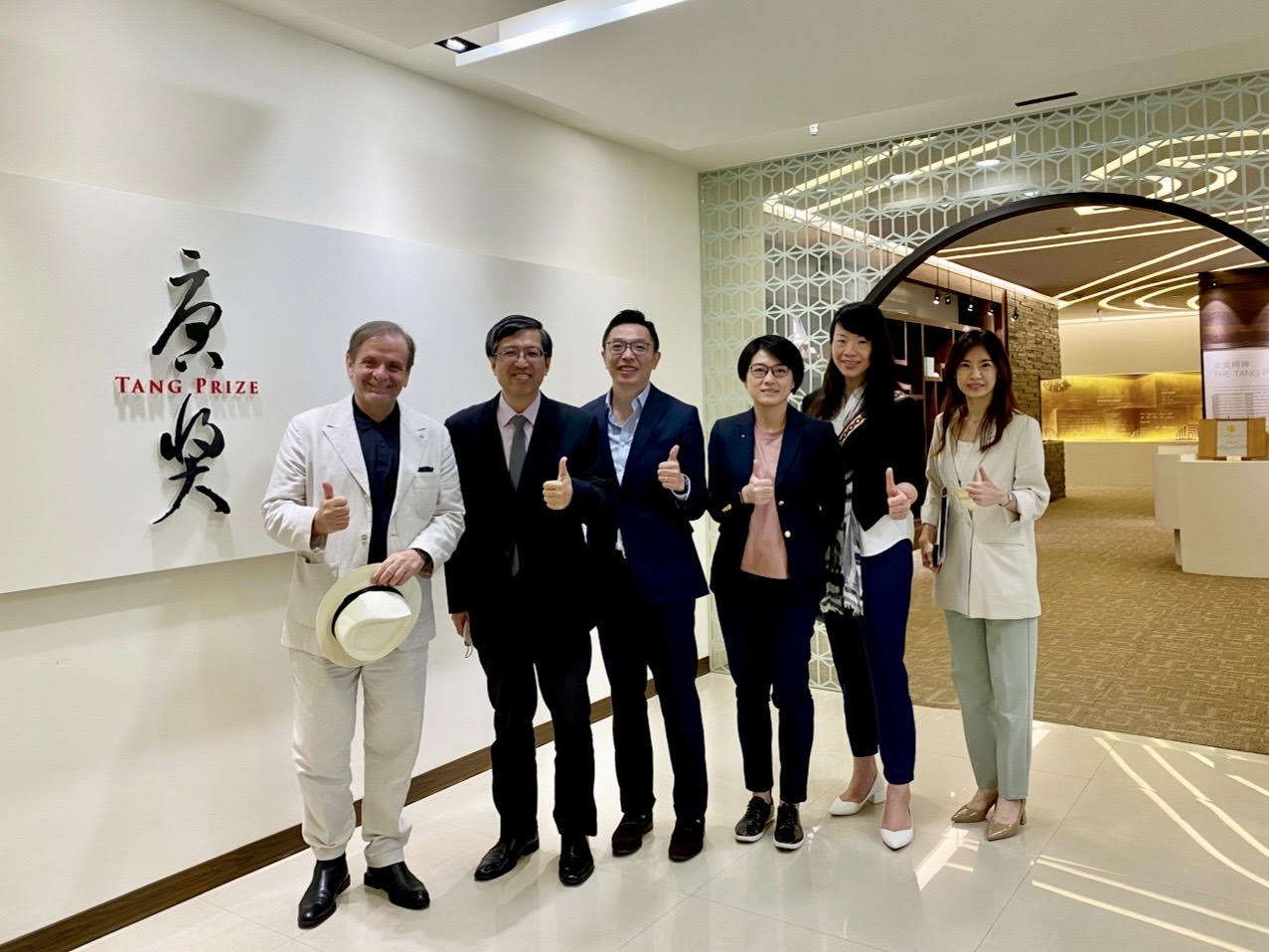 The ECCT paid a visit to Tang Prize Foundation CEO Dr Chern Jenn-chuan and other senior foundation executives. The ECCT delegation was led by Giuseppe Izzo, ECCT Vice Chairman and Chairman of the Low Carbon Initiative (LCI) and was held to lend support to foundation’s 2022 prize for sustainable development, one of the categories of prizes awarded biennially to outstanding contributors to the sustainable development of society, along with other prizes in the fields of biopharmaceutical science, sinology and rule of law. Described as being at the intersection between environmental protection and economic development, the Tang Prize and the LCI share an interdisciplinary approach to sustainable development. The previous recipient of the prize was Dr Jane Goodall, whose Taiwan branch of the Jane Goodall Institute is a member of the LCI. The Laureate for Sustainable Development Award this year is Dr. Jeffrey Sachs who is one of the designers and the facilitators of the UN’s 17 sustainable development goals (SDGs). 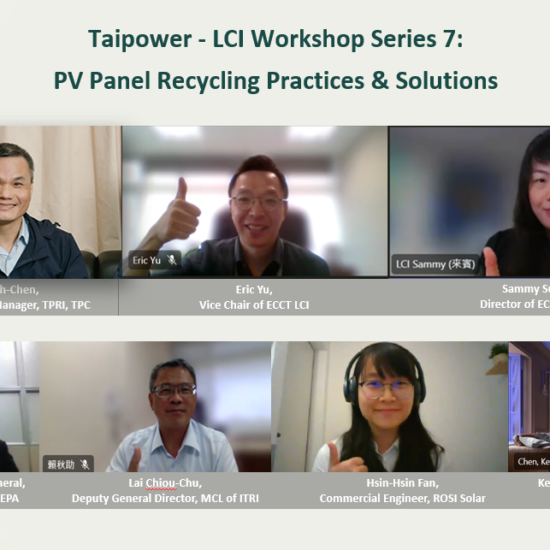