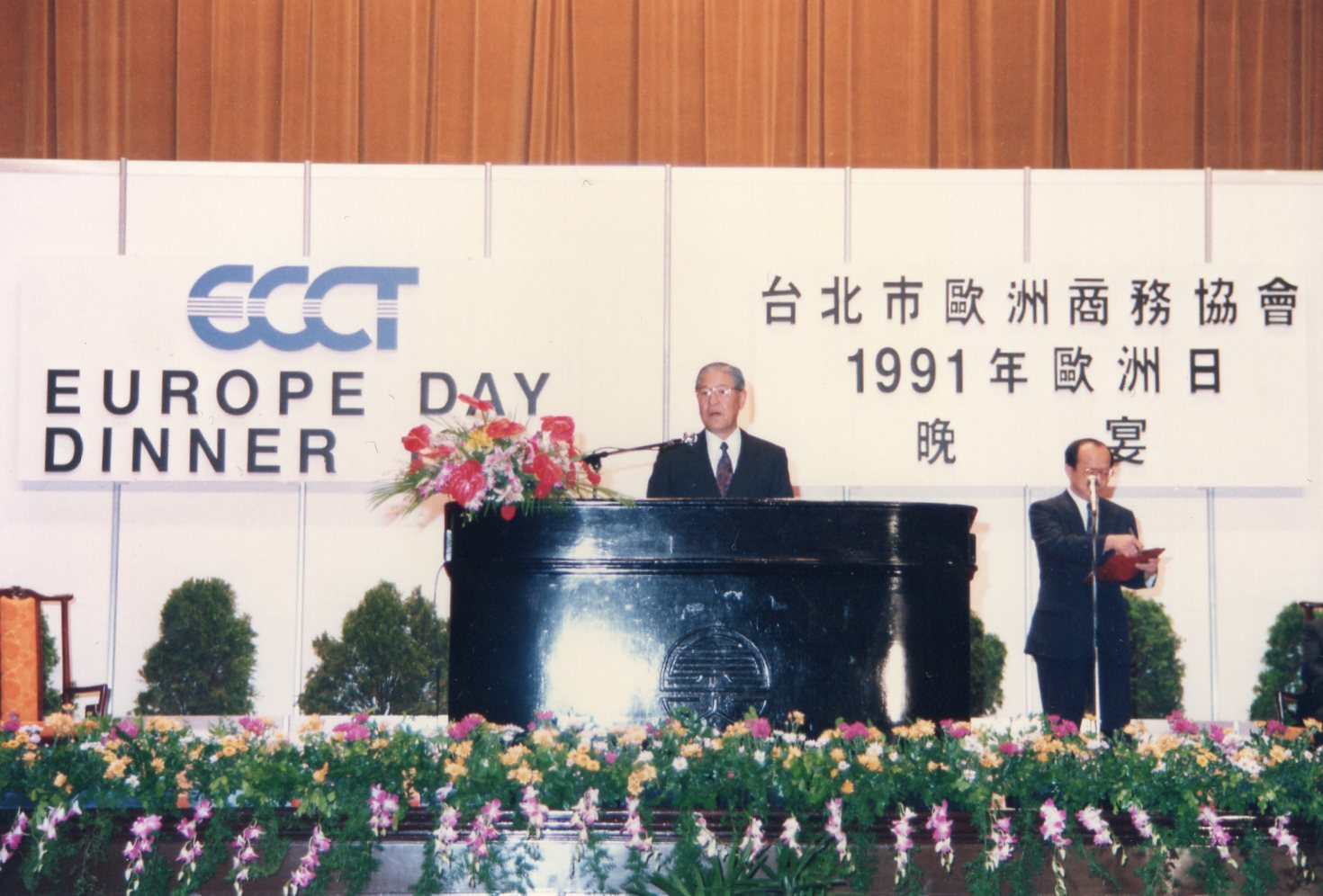 Lee Teng-hui, Taiwan's first democratically-elected president has died at the age of 97 in Taipei. After taking over as the presidency in 1988 following the death of Chiang Ching-kuo, Lee was instrumental in leading Taiwan in a peaceful transition from autocratic rule to democracy, culminating in his own election as president in Taiwan’s first presidential election in 1996. Under Lee’s leadership, the government adopted an increasingly open and friendly attitude towards the international community and international business, including the ECCT.

Legislation was passed in 1988 to allow the foundation of the chamber. In subsequent years, the chamber gained increasingly greater access to government officials, including its first meeting with then Premier Hau Pei-tsun in 1990. This paved the way for increasingly frequent and extensive exchanges with the government, especially after the publication of the chamber’s first position papers in 1994. The papers were presented to PK Chiang (MOEA minister at the time) at a dinner to discuss the regional operations concept and to Vice Premier Hsu Li-teh at a dinner on 31 March. That dinner was also attended by Vincent Siew (minister of economic development at the time, who later became Vice President).

President Lee himself attended the ECCT’s annual dinner on Europe Day in 1991 (the event was not yet called the Europe Day Dinner), held on the actual Europe Day (9 May) in that year. In his speech at that event President Lee called for greater trade and welcomed European involvement in the government's six-year National Development Plan encompassing infrastructure (traditional and metro-railways, power plants, roads and highways). Lee attended almost all future Europe Day Dinners until he stepped down as president in the year 2000, in the first peaceful transfer of power from the Kuomintang party to the Democratic Progressive Party. 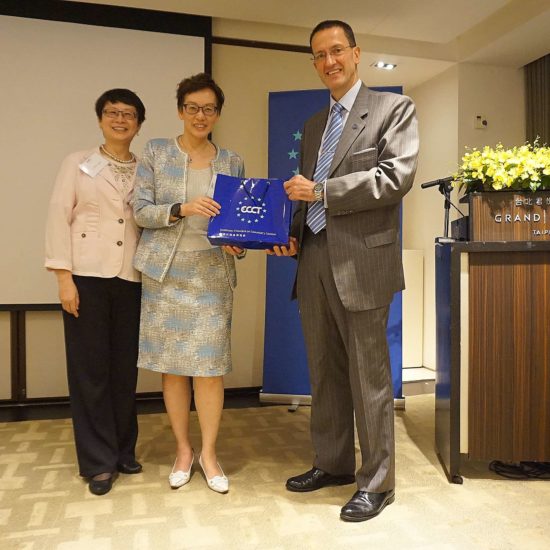