The ECCT's Low Carbon Initiative and the Project & Procurement committee jointly hosted a lunch with guest speaker Tu Wei, Deputy Director-General of the Taiwan Railway Administration (TRA), under the Ministry of Transportation and Communications (MOTC). At the event, the speaker shared the TRA's plans for train and system upgrades to improve the sustainability of its operations, including projects involving collaboration with European companies.

He began by introducing the TRA's operations. In addition to 13 operational units, the TRA has seven task forces focused on areas including operational safety, asset development and subsidiary business. The TRA runs just over 1,000 train services daily, transporting around 650,000 passengers between 241 stations around Taiwan.

While TRA's core business focus is on transportation, infrastructure maintenance and management, in recent years it has begun to diversify to include “ancillary” businesses, which include tourism, food and creative products. It is also working to revitalise its assets such as old stations and areas around old and disused railway lines.

According to Tu, TRA's ancillary revenues, increased from around 15% to just under 20% of total revenues in 2018, thanks to growth in revenues from hospitality services and asset development. 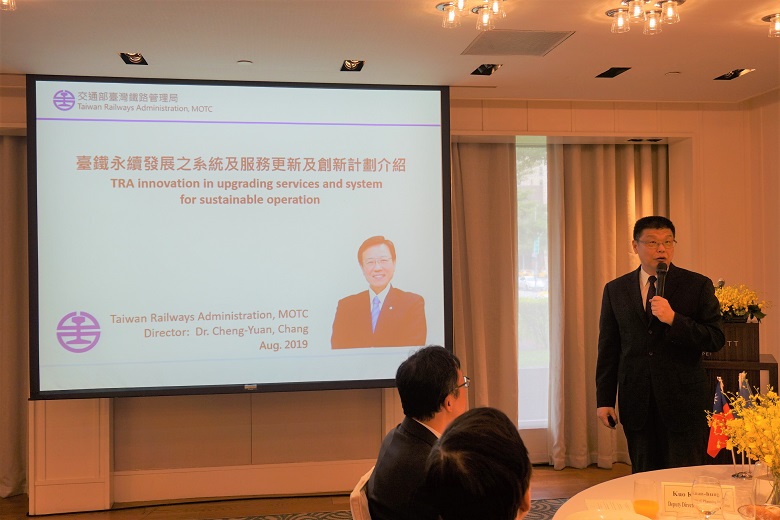 TRA's cooperation with Europe dates back 130 years to the purchase of a steam hammer in 1889. The speaker went on to list some of the European companies that TRA has done, and continues to do, business with in areas ranging from rolling stock to electrical equipment, systems and services. He also provided details of some of TRA's procurement contracts in recent years.

He went on to outline some of TRA's ongoing train and infrastructure upgrade projects, aimed at improving safety and efficiency. For example, an intelligent electrical engineering project (to run from 2015-2023) includes signal systems, electrical and telecommunication facilities and a centralised traffic control system. He reported that the project to electrify the section of railway linking Taitung, Pingtung and Kaohsiung (the last section of rail in Taiwan yet to be electrified) is on schedule to be completed in 2019.

In line with TRA's strategy to increase the sustainability of its operations and promote green transportation, TRA's action plan includes promoting e-tickets (to reduce the use of paper tickets), increase transportation capacity, replace old vehicles and reduce power consumption by stations.

According to Tu, TRA aims to double the amount of revenue from ancillary services from current levels by 2024 by, for example, upgrading its stations to make them attractive to retail businesses.

Tu noted that upgrades to Banqiao and Nankang stations had been successful in attracting people and increasing revenues. 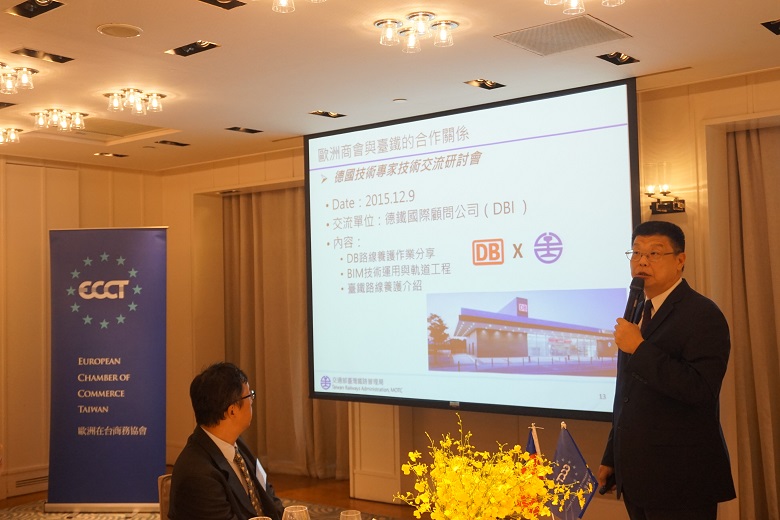 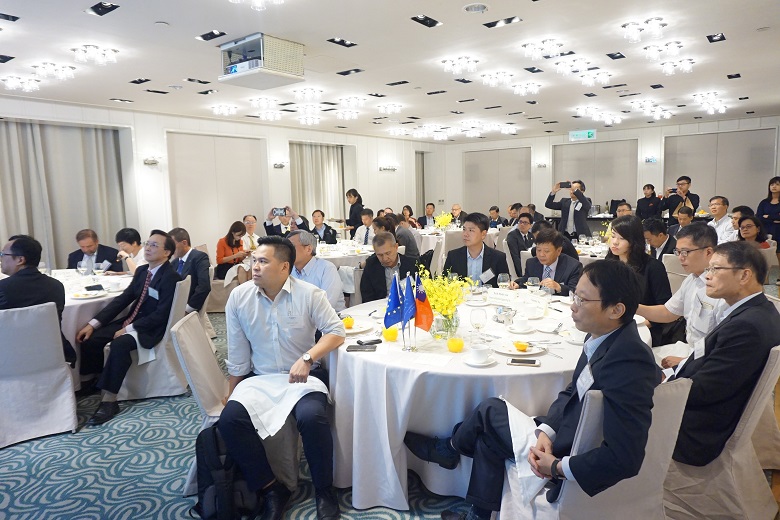