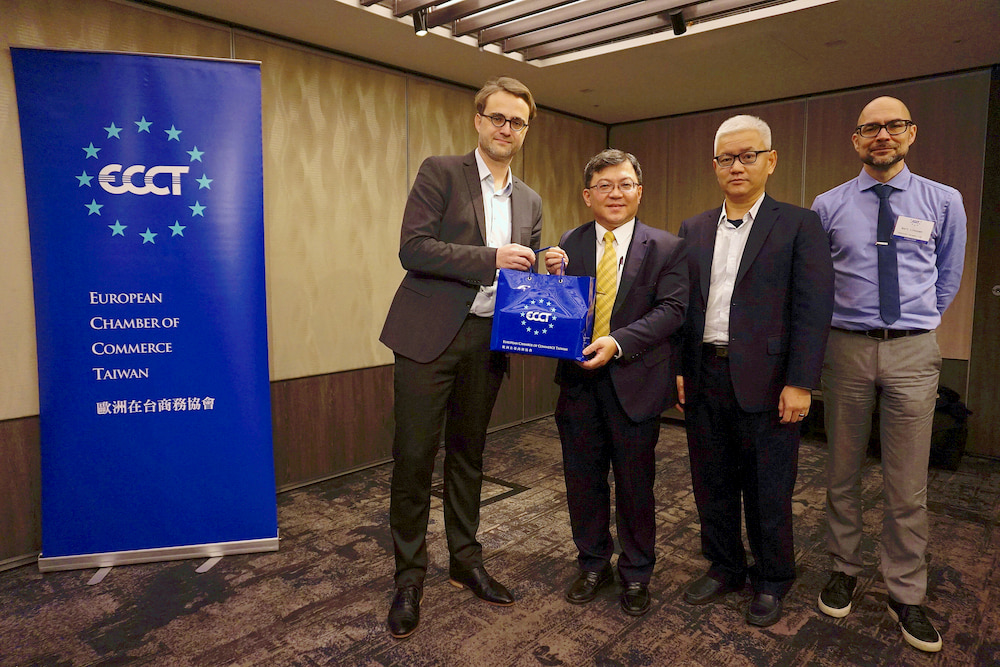 Demand for renewable energy continues to grow in Taiwan, prompted both by legislation mandating its use as well as calls to reduce carbon emissions both from the public and corporations which seek to reduce their impact on the environment and demonstrate that they are good corporate citizens.

Currently, there are three categories of T-REC's for wind, solar, hydroelectric, biomass and geothermal. Each T-REC represents 1,000 kilowatt hours (kWh or 1 megawatt hour, MWh). There is a tracking system in place to ensure there is no double counting and certificates can be electronically distributed. According to Huang, Taiwan's T-RECs have been recognised by the Carbon Disclosure Project (CDP), the US EPA and the IEEE.

Only renewable energy power generation enterprises, retailers or self-generation equipment owners are eligible to apply for T-RECs. Participants in FIT and GHG emission reduction programme are excluded. Applicants need to first have their equipment inspected by the BSMI to verify that they are generating renewable energy. This includes an onsite audit of power generation and metering equipment before approval. Upon receiving approval, metering of the green energy being fed into the grid begins and once 1MWh has been achieved, a T-REC is issued by the centre.

The price of T-RECs is not fixed and may be purchased directly by enterprises or other entities and traded.

While some buyers purchase their power directly from the source, this is a relatively expensive option since it requires a power grid. A much more common practice is for the REC supplier to feed the power into the national power grid run by Taiwan Power Company (Taipower), which Taipower then dispatches to the end user. Taipower charges a power wheeling fee of NT$0.058 per kWh for this service.

The T-REC Center is in the process of setting up an online trading platform to make it easy for both buyers and sellers to trade T-RECs. Unique serial numbers are attached to each REC to ensure that the T-REC Center complies with the requirements of ISO 14020, ISO/IEC 17020, ISO/IEC 17021, ISO/IEC 17065 in terms of REC issuance, relevant procedure, and the responsibility of staff in terms of the planning, execution, and supervision of the T-REC system.

MWDemand has since risen dramatically and is set to grow further following changes to the Renewable Energy Development Act which mandate large electricity users to get a portion of the power from renewables. They may do this either by installing their own renewable energy and storage equipment or by purchasing RECs. Failure to do either will incur fines.

But the law mandates that only a small portion of power come from renewables. A much bigger driver of demand in future will come from corporations that have much larger targets. For example, TSMC is one of a growing number of companies that has already pledged to get 100% of its electricity from renewables. Apple has committed to be 100% carbon neutral in its products and manufacturing supply chain by 2030. Given that dozens of Taiwanese companies are Apple suppliers, this means that all of them will have to rapidly scale up their use of renewable energy to meet Apple's target. Hundreds of other companies that are suppliers to global corporations will soon face the same obligations. The T-REC Center aims to facilitate the process by creating a vibrant green energy trading market to connect buyers and sellers of renewable energy.

For the presentation, please refer to this link.

ICRT interview with ECCT and Tim regarding the New UI number