The Taiwan Food and Drug Administration (FDA) has announced a decision to adopt the so-called “approval letter mechanism” for new indications of existing drugs. Under the mechanism, the National Health Insurance Administration (NHIA) may accept submissions for reimbursement prior to the formal issuance of licenses by the Food and Drug Administration (FDA). The mechanism, which has been in effect for new drugs since 2013, has resulted in the review time for new drugs being shortened by 1-2 months. The decision is in line with a recommendation in the ECCT’s Pharmaceutical committee’s 2018 and 2019 position papers and is expected to accelerate patients’ access to new treatments. 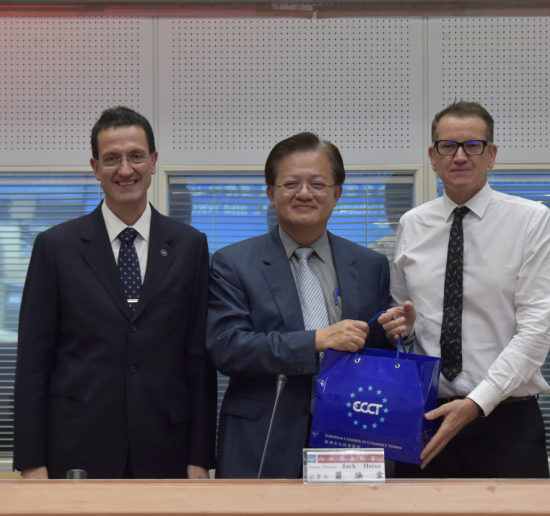