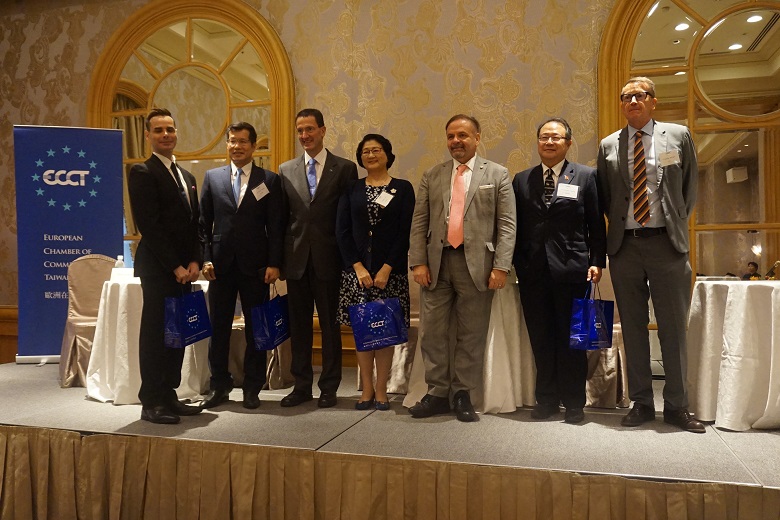 While the candidate for the Democratic Progressive Party (DPP) and incumbent president Tsai Ing-wen currently has a comfortable lead in most opinion polls over rival Kuomintang (KMT) candidate Han Kuo-yu, there are a number of factors that need to be considered.

Lo Chih-cheng noted that voter turnout has been on a downward trend in recent elections and will be a factor in 2020. Turnout could be affected by the timing of the election, on 11 January 2020, just two weeks before the Chinese lunar new year while the fact that no referendums will be held this time may fail to mobilise voters who turned out in force because of the referendums to vote in the 2016 election. It is also not clear if former Vice President Annette Lu or People First Party leader James Song will be running. Lu has yet to reach the required number of signatures to enable her to run while Song has not yet formally announced that he will run as his party’s candidate. If either Lu or Song or both run, it is an open question as to how many votes they will divert from the main candidates. However, Lo also made the point that past experience has shown that incumbents tend to win re-election in Taiwan. Both of Taiwan’s most recent former presidents, Chen Shui-bien and Ma Ying-jeou won second terms.

Alexander Huang and Ross Feingold acknowledged the advantage of incumbency for Tsai. However Huang expressed the view that things have deteriorated for Taiwan over the past four years given geopolitical and global economic challenges and the lack of formal communications between Taiwan and China and that voters will base their decision on this. He added that whoever wins the presidential election will have a tough job balancing voters’ demands as well as improving relations with China. Ross Feingold argued that the plurality of voters are more likely to view’s Tsai’s performance as not too bad and therefore give her a second term.

Joanna Lei agreed with Huang that conditions had deteriorated under the Tsai administration. She was especially critical of the expansion of the LY’s power and the establishment of new administrative bodies, such as the Ill-gotten Party Assets Settlement Committee, which has investigated a number of organisations and frozen or confiscated their assets or taken steps to do so, including the National Women’s League, of which Lei is currently the chairperson. According to Lei, the election will be influenced by fear tactics, anger on the part of voters whose livelihoods have deteriorated under the Tsai administration, and attempts to manipulate public opinion using new media.

Lo countered that the economic and foreign relations performance under the DPP has been fairly good. Discounting the loss of several diplomatic allies, relations with major countries such as the US and countries in Europe, continued to improve in recent years. In addition, investment and bilateral trade and people-to-people ties between Taiwan and countries in South East Asia have been boosted by Tsai’s so-called “Southbound policy”, which has helped to reduce dependence on China.

Turning to the race to control the Legislative Yuan (LY), all panellists agreed that it will be a close race between the main parties (a view which is backed up by recent polling data). Huang made the point that voters’ choice is about more than party politics and policies. The appeal of the individual candidate is also a major factor.

It is also not yet clear if third party legislative candidates from the fledgling Taiwanese People's Party established by Taipei Mayor Ko Wen-jo or the New Power Party will make any headway against the mainstream parties. Regardless, if the DPP wins the presidency and loses its majority in the LY, it will be difficult to push through its policy agenda.

On the subject of whether or not the so-called “red media” or Chinese-backed players will have an impact on the election, Ross Feingold expressed the view that it will not have a significant influence because Taiwanese voters are sophisticated enough to make informed decisions given the wide range and diversity of media sources, both traditional and online.

Lo was a little less sanguine, saying that there was still a need to increase media literacy among voters, especially given China’s increasingly sophisticated methods of promoting and spreading fake news aimed at discrediting Tsai. This is in addition to other tactics to restrict the number of Chinese tourists to Taiwan and persuade diplomatic allies to switch allegiance from Taiwan to China, which are aimed at discrediting Tsai.