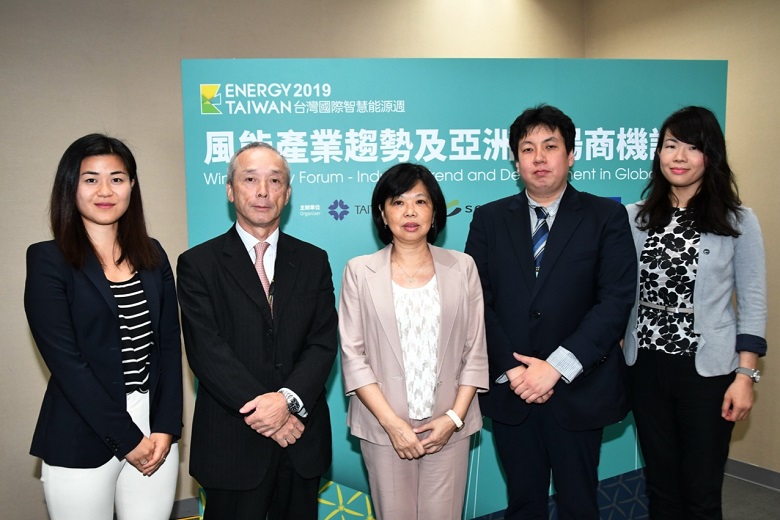 On 17 Oct., the ECCT’s Low Carbon Initiative (LCI) was a supporting organiser of the forum, organised by the Taiwan External Trade Development Council (TAITRA) and SEMI Taiwan. The event featured speakers from the Japan Wind Power Association (JWPA), the Korean Wind Energy Industry Association (KWEIA) and Ørsted Taiwan. Topics covered by the speakers included Japan’s offshore wind policies and challenges, Korea’s onshore and offshore wind development and Ørsted's contribution to developing the Asia Pacific region’s largest offshore wind farm in Taiwan.
In his presentation, Jin Kato, President of JWPA, noted that while Japan has a renewable energy target of between 22-24% of energy generation by 2030, the largest sources are hydro and solar while the target for onshore wind is only 1.5% and 0.2% for offshore wind. However, the JWPA is advocating more ambitious targets for wind power of 10GW by 2030 (mainly fixed bottom turbines) and 37GW by 2050 (a combination of fixed and floating turbines).
In his presentation, Deokhwan Choe, Director KWEIA’s Foreign Cooperation Team, said that renewables currently account for 11.7% of South Korea’s energy mix, of which solar accounts for 5.99% and wind 1.09%, although the percentage is rising every year. The country’s first offshore wind farm commenced commercial operation in September 2016. The Korean government has a target of 20% of energy generation from renewables by 2030, of which 95% of capacity will be from solar and wind. In terms of government policy, Korea introduced a Renewable Energy Portfolio Standard (RPS) in 2012, which require 21 power companies, which have a generation capacity of over 500MW, to produce a certain portion of their electricity from renewables. The costs of implementing the RPS are added to electricity bills.

Ørsted’s presentation was delivered by Hsu Yi-chun, Head of the company’s Asia Pacific Market Development. In her presentation she spoke about her company’s transformation into a renewable energy developer and wind energy trends in Taiwan. She noted that 85% of the energy and heat generated by Ørsted in 2006 came from fossil fuels and only 15% from renewables but that the company today provides enough green energy for 11.3 million people. The company’s renewable energy production capacity continues to expand rapidly. From just 2GW of capacity in 2010, this is expected to rise to 10GW by 2020 (mostly offshore wind power) and to 30GW by 2030. The company is committed to developing the Asia Pacific market with Taiwan as its regional headquarters. She went on to give details of the company’s project pipeline for the next six years, listing all the company’s international and local partners, all of which will create new jobs locally. The company is also working with local research institutions to conduct R&D to develop new wind energy technologies and innovations. 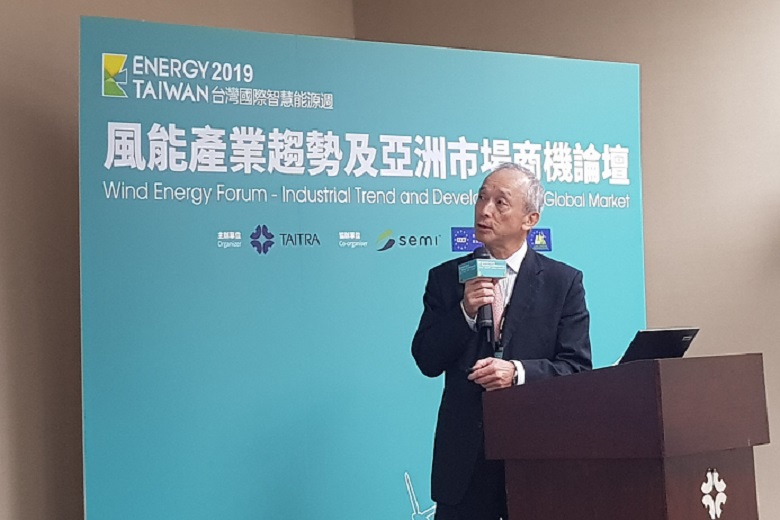 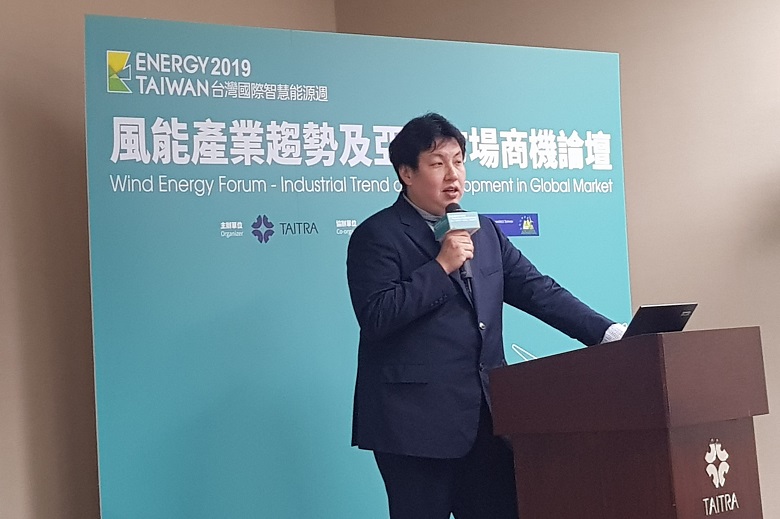 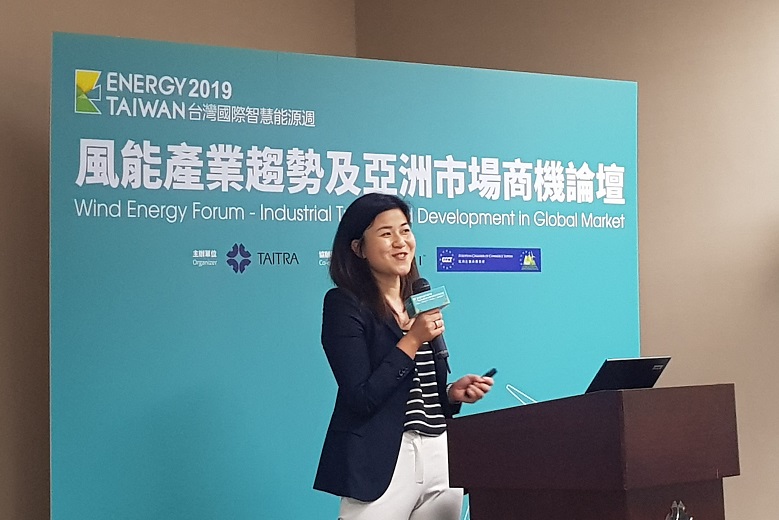 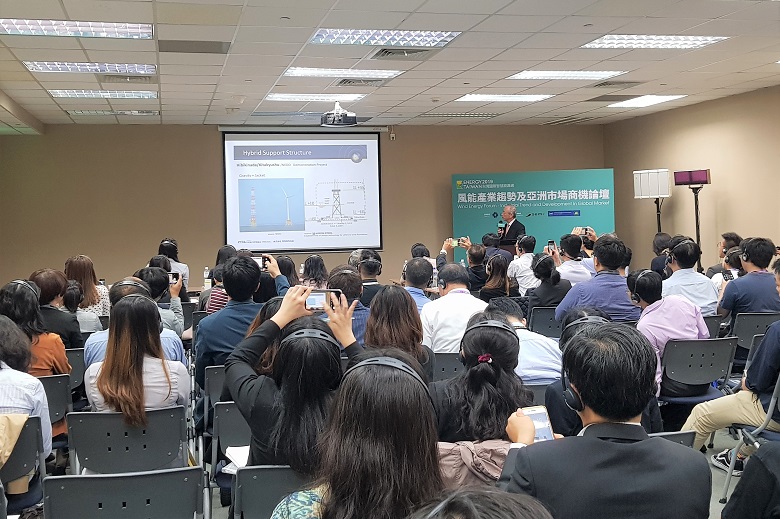