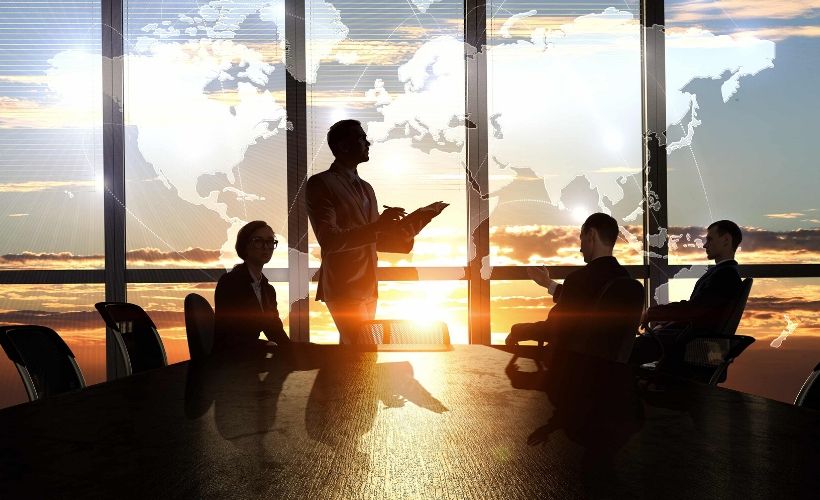 On 18 December, eligible voters in Taiwan will be entitled to cast a yes or no vote on four referendum questions. The vote had been postponed from the originally scheduled date of the fourth Saturday in August, due to level 3 pandemic restrictions in place at the time. At this event, our guest speakers will discuss each of the referendum questions, who (and especially which political parties) are supporting or opposing them and their prospects for passing.

The details of the four referendum topics are as follows:

Algae reef protection: The question refers to the construction of a receiving terminal for natural gas energy production on Taoyuan’s Datan Algal Reef. It is argued as necessary by the government as part of its plans to phase out the use of coal but heavily criticized by environmental activists due to potential damage to the reef and its eco-system.

Ractopamine pork imports: The question has to do with attempts to lift restrictions on the import of pork from the United States. Critics argue the meat contains ractopamine (an additive illegal in 160 countries) and that its import could damage local producers.

Fourth nuclear power plant: The question is on the activation of Taiwan’s fourth Lungmen Nuclear Power Plant, which is located in New Taipei City. The plant was under construction until 2014, when it was shut down due to concerns about nuclear safety and later mothballed permanently as part of the ruling Democratic Progressive Party’s policy to phase out nuclear power. The question on the ballot reads: “Do you agree that the fourth Nuclear Power Plant be activated for commercial operations?".

About the speakers
Dr Albert Chiu is a Professor in the Department of Political Science at Tunghai University. Chiu's areas of research include congressional politics and political psychology. He received his PhD from the University of Nebraska at Lincoln in 2008 after which he returned to Taiwan to assume the position of Assistant Professor in the Department of Political Science at Tunghai University in 2009. Dr Chiu was promoted to an Associate Professor in 2014. In some of his research papers, Dr Chiu relied on the theory of US legislative organisation to explain legislators' behaviour in Taiwan. In the last few years, Dr Chiu shifted his attention to automatic text analysis and considered it as an advanced approach to measuring legislators' positions on bills. In addition, Dr Chiu relies on the automatic text mining to explore cyber disinformation in elections.

Ross Feingold is a special counsel to Titan Attorneys-at-Law in Taipei, head of business development at Singapore-based SafePro security consultancy, where he advises clients on political and security risks in Asia, policy advisor to the Taipei City Government, and Asia director at the Paris-based Association of American Residents Overseas. He is an expert in trade, regulatory and international relations who advises corporations, investors, and non-profit organisations throughout Asia on due diligence, political risk, and business development. He is frequent commentator for Al-Jazeera, BBC, Channel News Asia, CGTN, CNBC, Guardian, The New York Times, Phoenix TV, Radio Free Asia, Radio Television Hong Kong, TRT World and Voice of America. His writings are published in The Diplomat, The Harbour Times, The South China Morning Post and The Straits Times among other publications. Feingold served as the Asia chairman of Republicans Abroad, the international organisation of the Republican party. He also served as a presidential campaign fundraiser for US presidential candidates Mitt Romney in 2012 and John McCain in 2008, leading fundraising efforts throughout Asia among expatriate US citizens.

Brian Hioe is a Taiwanese American writer, translator, and the founding editor of New Bloom. He holds a bachelor’s degree from New York University and master’s in East Asian Languages and Culture from Columbia University in the United States. He was previously a Human Rights and Democracy Fellow, Taiwan for the Foundation for Democracy, a Research Assistant at the City University of New York and a Staff Member of The Platypus Review. As the Founding Editor of New Bloom and Editorial Team Leader, he coordinates upcoming articles, writes, and edits articles analysing current news events in Taiwan and the Asia Pacific, conducts interviews with prominent public figures and prepares transcripts for publication. He is also a frequent contributor of articles to prominent international publications including the Washington Post, The Nation, The Diplomat, as well as the ECCT’s Euroview magazine, which provide analysis and insights into political developments in Taiwan. He is a frequent guest and panellist on television and radio shows and speaker at international events. 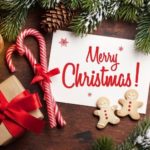 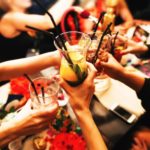