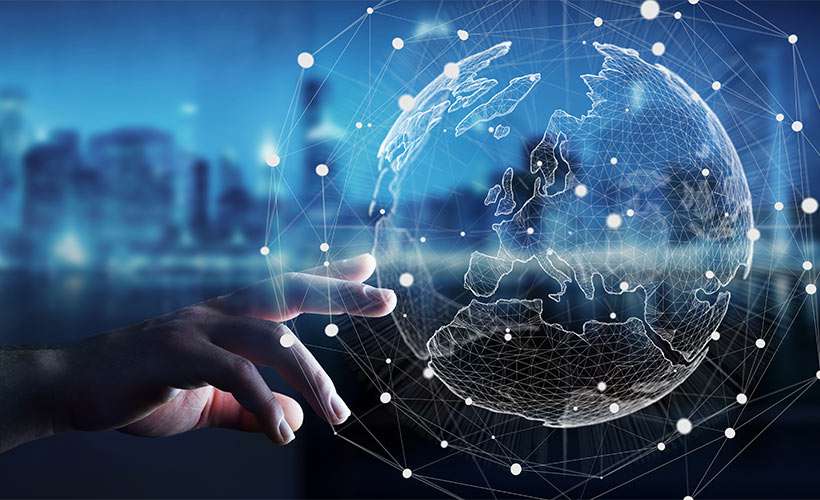 Taiwan's 2020 presidential and legislative campaign is in full swing. Opinion polls have been extremely volatile in recent months with wild swings, first in favour of Kuomintang (KMT) presidential candidate Han Kuo-yu and, more recently in favour of Democratic Progressive Party (DPP) incumbent president and candidate Tsai Ying-wen, while the on-again-off-again-hot-cold-lukewarm alliance between Hon Hai billionaire Terry Gou and Taipei Mayor Ko Wen-je is adding further intrigue to the race. What are the prospects for the KMT and DPP presidential and legislative candidates? Will third party legislative candidates from KO's Taiwanese People's Party or the New Power Party make any headway against the mainstream parties? These are just some of the questions our distinguished panel of political experts will mull over at this event.

Panellists will discuss and analyse the various races, the candidates, their election prospects and the implications for the political climate, business and trade, depending on the outcome. Given that the guests have very different opinions and are all very outspoken, it promises to be an interesting and entertaining discussion.

Among other subjects, our panelists will discuss:
• The presidential candidates and their election prospects.
• What has changed since the presidential and legislative elections in 2016 and the last mayoral elections in 2018?
• What are support levels for the traditional pan-green and pan-blue camps? Is there any sign of movement outside the main camps towards the formation of a third force?
• How is Taiwan being affected by US-China trade war?
• What business opportunities can we look forward to after the election?

About the speakers
Alexander Huang is a highly distinguished professor of international affairs and strategic studies at Tamkang University. With his experience in public service supporting the development of cross-strait relations including serving as Deputy Chairman of the Mainland Affairs Council under the Chen administration, Huang has been a leading voice for Taiwan's role in East Asia. He holds a PhD in Political Science from George Washington University.

Joanna Lei is a former Kuomintang (KMT) legislator and sought-after political commentator with over thirty years of rich experience in the field of communication, technology, finance and media. She has served on several legislative committees and currently holds the Chair in the National Women's League of the ROC. She received a PhD from Annenberg School for Communication at the University of Pennsylvania.

Lo Chih-cheng is a Taiwan legislator and former Chairman of the Department of Political Science at Soochow University. As a familiar face in Taiwan's national scene, Lo has held key posts in the Democratic Progressive Party (DPP), namely Chairman of the Department of International Affairs and the party's headquarter in New Taipei City. He holds a PhD in Political Science from the University of California in Los Angeles.

Ross Feingold, a political analyst and lawyer, is special counsel to Titan Law, a Taipei law firm with a focus on government relations. He is also Asia director for The Association of Americans Resident Overseas, a global non-partisan organization that advocates in Washington DC for expatriates. Working for decades in Asia, he was previously Republicans Abroad’s Asia Chairman. He received a Juris Doctor from American University. 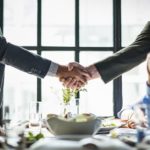