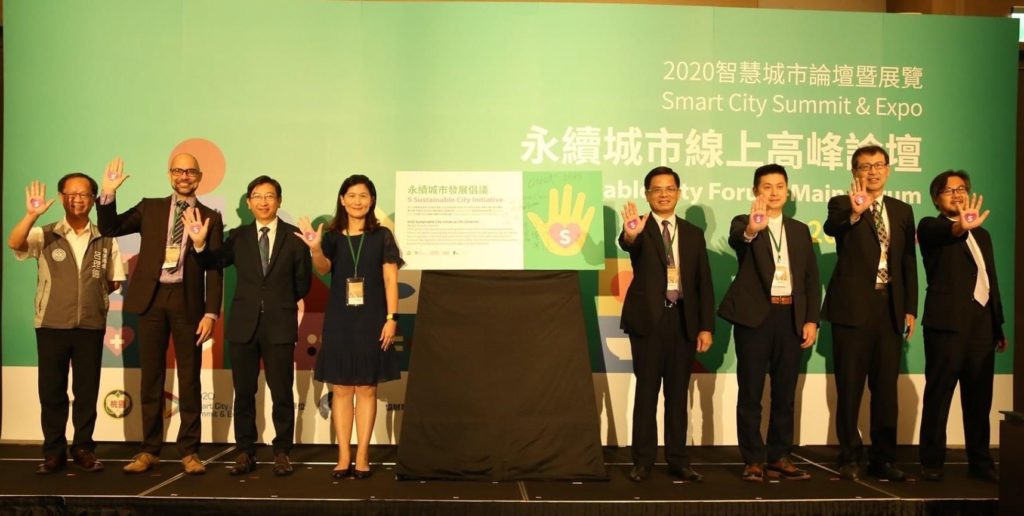 The Sustainable City Forum was held successfully on 22 September, 2020 by the Taoyuan City Government, International Climate Development Institute (ICID), Local Governments for Sustainability (ICLEI), and supported by the European Chamber of Commerce Taiwan’s Low Carbon Initiative (LCI). The forum focused on green economy in Sustainable Cities, and more specifically how the economy, investments, infrastructure, and many other influences affect sustainability and growth. The forum was divided into two sessions, local government officials and the private sector sharing their experience on green economy policies, and Public-Private Partnerships (PPPs) for the promotion of green economy and sustainability.

To kickoff the event, opening remarks were given by prominent figures in both the private and public sectors. Dr. Lin Tze-Luen, President of ICDI, began opening remarks, followed by Gino Van Begin, Secretary General of ICLEI, Vijay Jaganathan, Secretary General of CityNet, Hideyuki Mori, Executive Director of IGES, Matthew Jordan Tank, Director of Sustainable Infrastructure Policy at EBRD, and Jiunn-Ming Chiou, Deputy Secretary General of Taoyuan City. Some major points given during opening speeches included the emphasis on properly utilizing smart technology, a blended approach for funding for green cities, and the impact of COVID-19 and its effect on climate change. 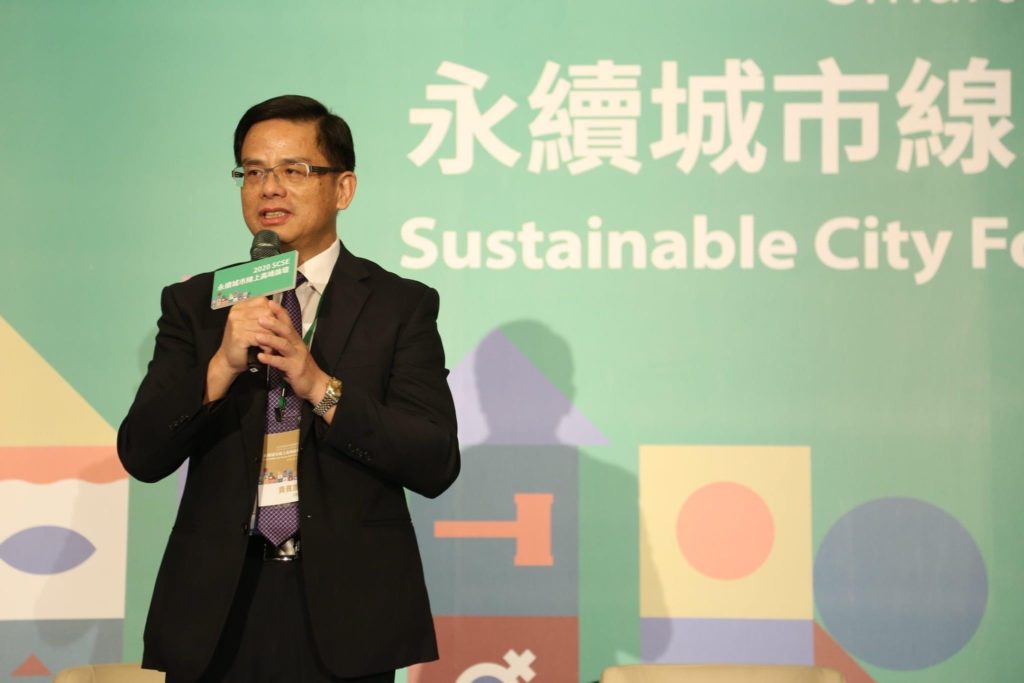 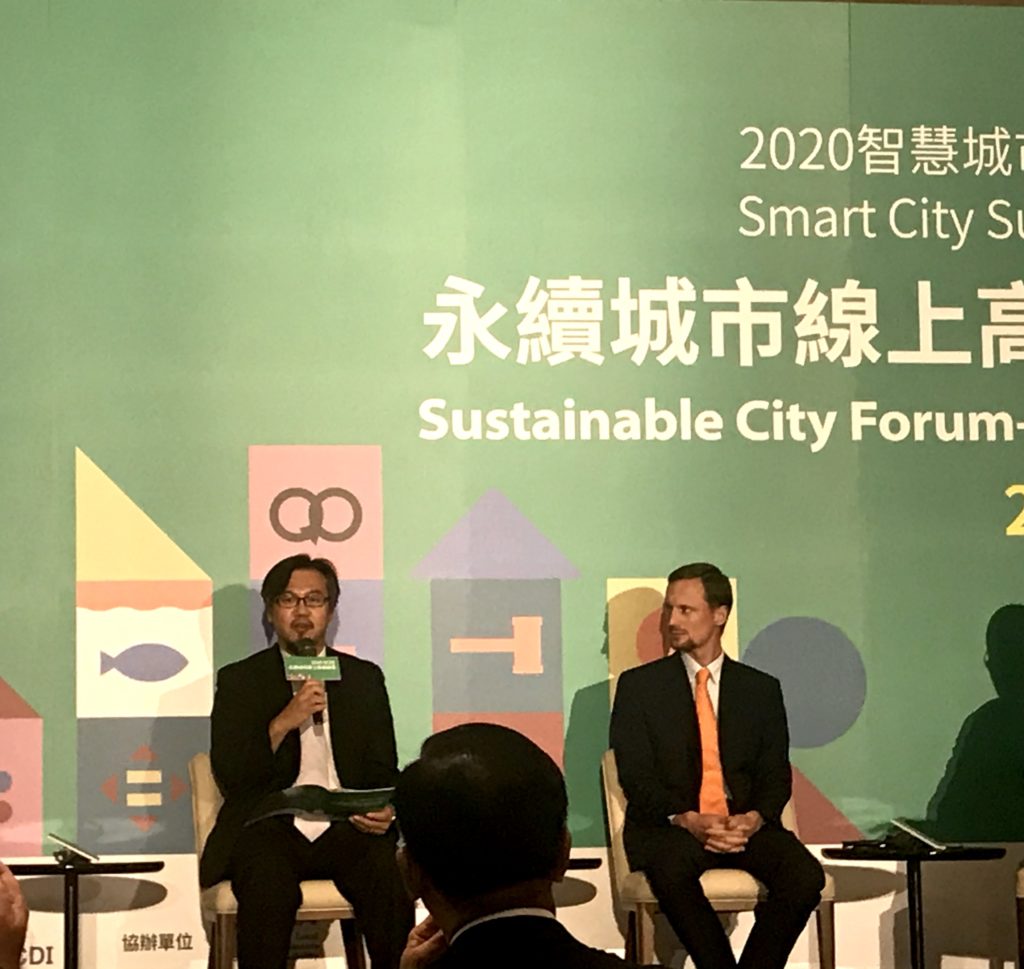 The second session was moderated by Chao Kung-Yueh, ICDI CEO, and elaborated on strengthening cooperation between local governments and the private sector for green economy. Guilaume DELVALLEE, Deputy Director of the French Office in Taipei spoke about  the importance of everybody working together in all sectors in order for a smart city to function. Afterwards, Diederik Van Der Toorn presented on sustainable cities and their need to use new technologies which are driven by a smart society. Lastly, Bart Linssen, Executive Director of ECCT and the LCI Steering Committee, revealed the avant-garde wind technologies and many misconceptions around wind turbines such as how wind turbines are loud and dangerous when in reality they are very quiet (at 100 meters away, they are 50 dB which is equivalent to an air conditioner unit) and incredibly safe (in the past 18 years, all 233 Enercon wind turbines have not been damaged by typhoons or storms). Mr. Linssen also suggested that Taiwan and Taoyuan utilize wind turbines in their cities and integrate them with private companies in order to build a more sustainable future. 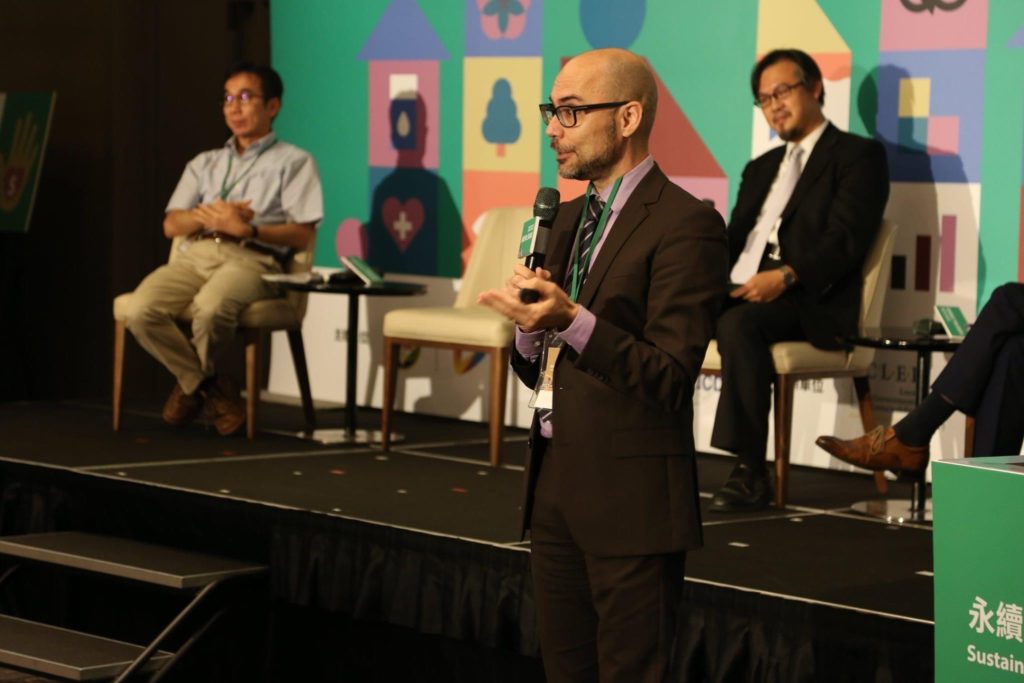