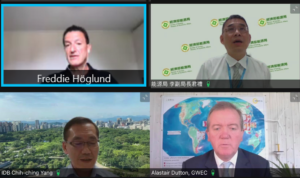 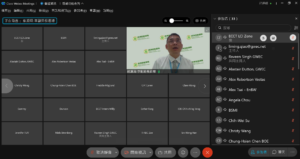 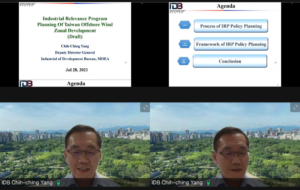 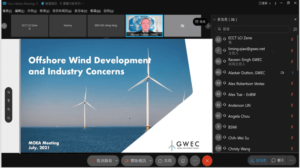 GWEC Chair of Offshore Taskforce Alastair Dutton introducing European’s experiences of Net-zero and Industry perspectives of Round 3 rules
-
In the Q&A Session, comments were made and questions were posed to government officials by representatives from Ørsted, Vestas and Siemens Gamesa.
- 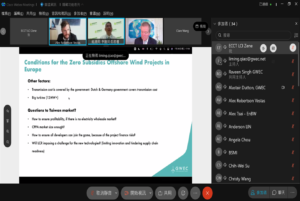 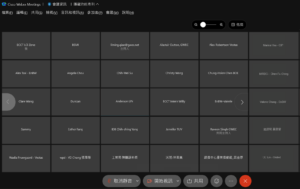