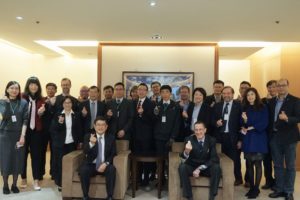 Among other subjects discussed were Taipower's SDG goals, Taipower's role in Taiwan’s renewable electricity trading market, and collaboration with the ECCT’s Low Carbon Initiative (LCI) on new energy technology and infrastructure development.  Participants from the Taipower and ECCT LCI described the meeting as productive, as it resulted in commitments to collaborate in a number of activities over the next few months. 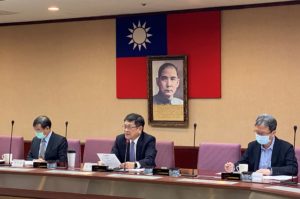 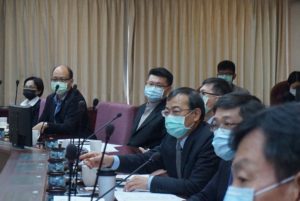 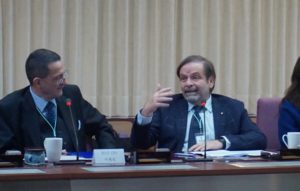 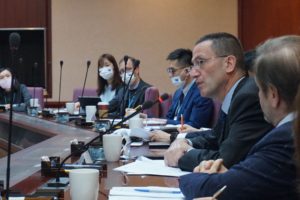 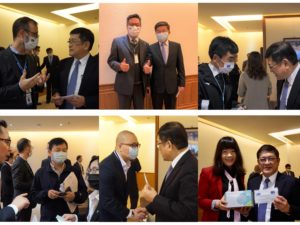 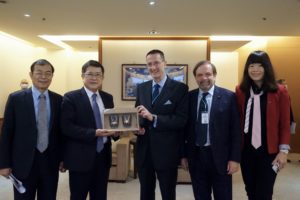 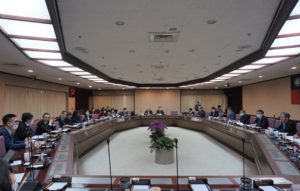