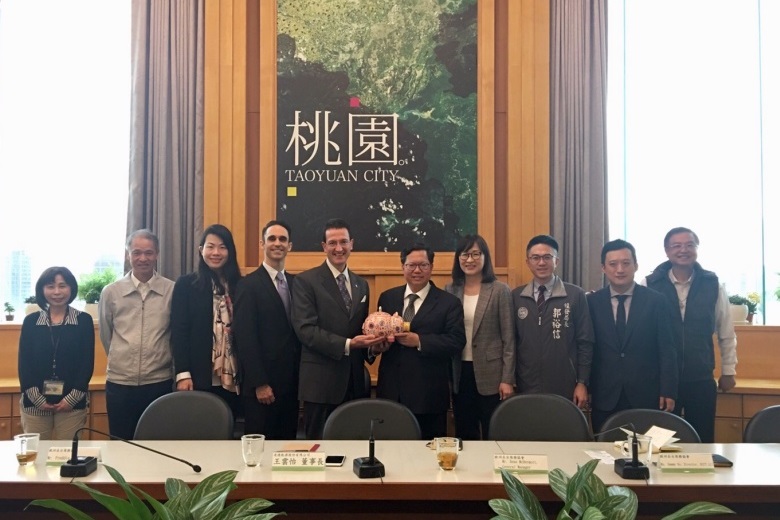 Mayor Cheng was cordially invited by the ECCT to keynote at the summit on how Taoyuan will support the building of local supply chains, talent training as part of the developing the wind industry in the city. 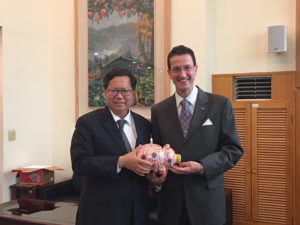 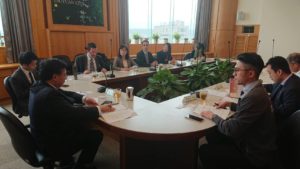