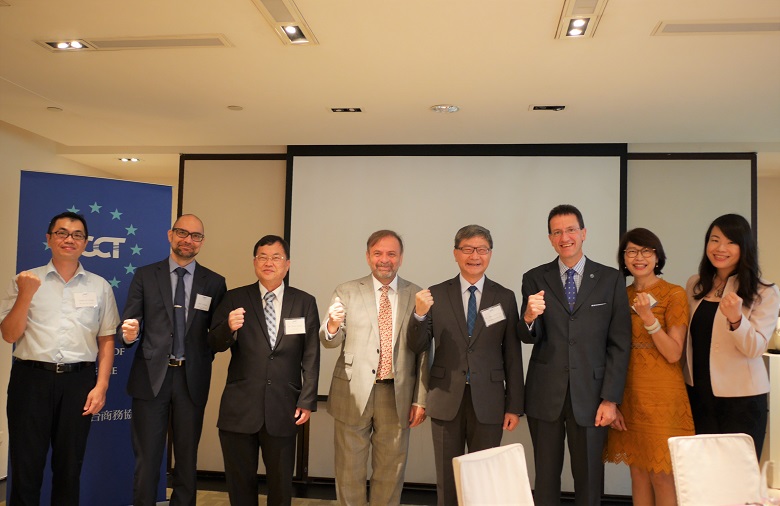 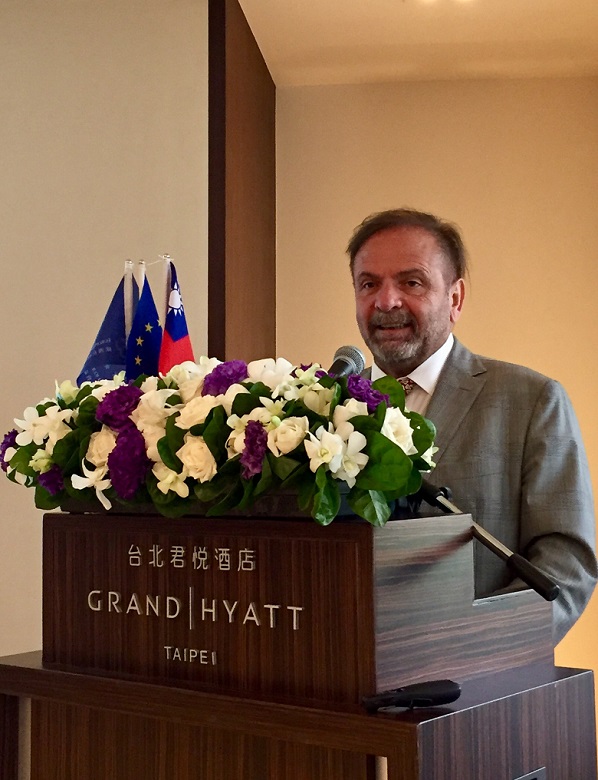 In his remarks EPA Deputy Minister Shen said that Taiwan is working to meet the UN’s Sustainable Development Goals (SDGs) as well as the World Health Organisation’s (WHO) guidelines on air pollution. According to Shen, Taiwan has already succeeded in reducing the amount of small particle (PM2.5) pollution since 2015, bringing Taiwan’s levels down to levels similar to those of Japan. 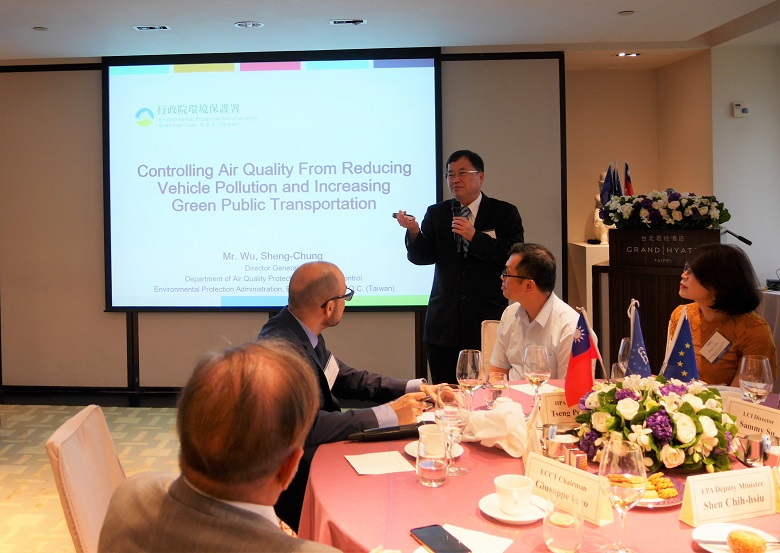 In his presentation, Director-General Wu Sheng-chung gave a summary of the major causes of air pollution in Taiwan and the government’s actions to mitigate them. According to Wu, mobile sources account for 30-37% of Taiwan’s pollution. Diesel vehicles account for by far the highest portion of PM2.5 and nitrogen oxide (NOx) but petrol motorcycles and vehicles account for the highest portion of non-methane hydrocarbons.In terms of mitigation measures, the EPA has advanced standards for vehicle emissions and certificates of conformity, the composition of fuel as well as incentives to promote low emission vehicles, public transport and cycling. In terms of improving emissions of old heavy duty vehicles, the government subsidises installing filters to the tune of up to NT$150,000 and by up to NT$1.8 million to replace old trucks. In terms of motorcycles, the government has banned highly polluting 2-stroke motorcycles and offers subsidies for electric scooters. 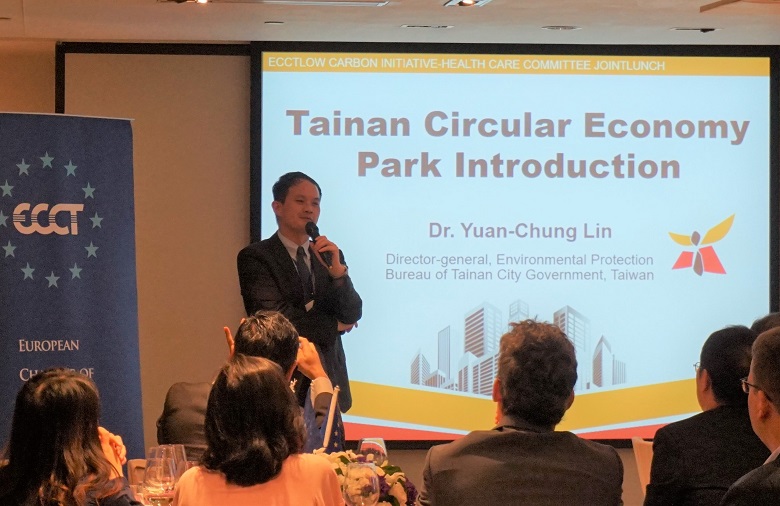 In his presentation, Tainan City Government EPB Director-General Lin Yuan-chung gave a summary of his government’s environmental policies. According to Lin, recycling ratios have risen from 39.5% in 2011 to 53% in 2019. However, around 1,500 tonnes of household and 334 tonnes of industrial waste generated daily is incinerated. The government aims to reduce this amount by 260 tonnes per day within two years by reinforcing recycling, building a composting facility and a biomass energy plant to be fuelled by kitchen waste. The city also plans to build a processing plant for so-called bottom ash (from incinerators) and improve the efficiency of its incinerators. In terms of public transport, the number of buses will be increased, of which electric buses will gradually replace petrol buses. According to Lin, Tainan will have 343 e-buses by 2024. The city is also building bicycle sharing stations and replacing the scooter fleet for parking attendants and road cleaners with electric versions. 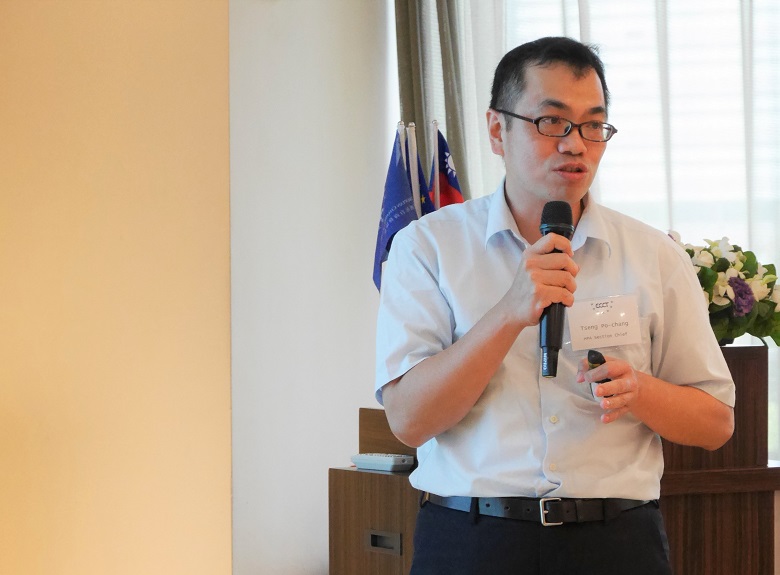 In his presentation, HPA Section Chief Tseng Po-chang spoke about the effects of air pollution on human health. Air pollution is one of the five non-communicable disease risk factors along with an unhealthy diet, smoking, harmful use of alcohol and physical inactivity. Air pollution has been shown to be a major risk factor that could lead to cardiovascular disease, chronic respiratory disease and certain types of cancer. According to the WHO, 4.2 million deaths occur every year due to exposure to outdoor air pollution and 91% of the world’s population lives in places where air quality exceeds healthy guideline limits. Moreover, up to seven million premature deaths can be attributed air pollution, 21% of which are from pneumonia, 20% from stroke, 34% from ischaemic heart disease, 19% from chronic obstructive pulmonary disease and 7% from lung cancer. In Taiwan, the most at risk from air pollution are children and outdoor workers. 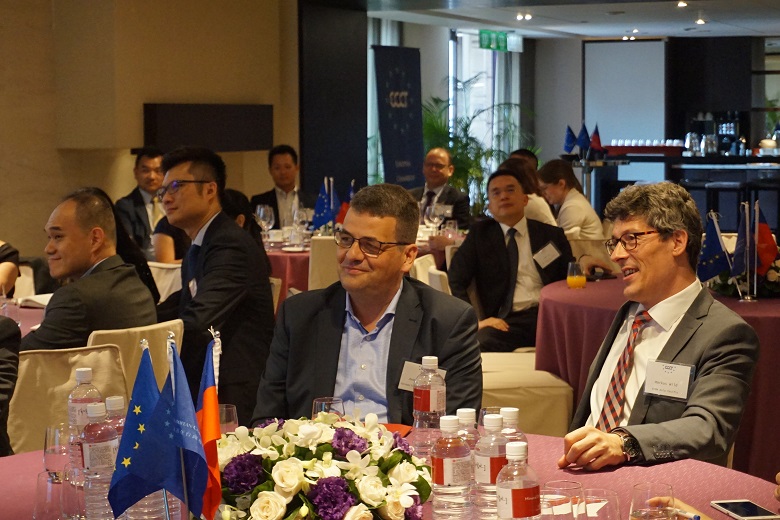 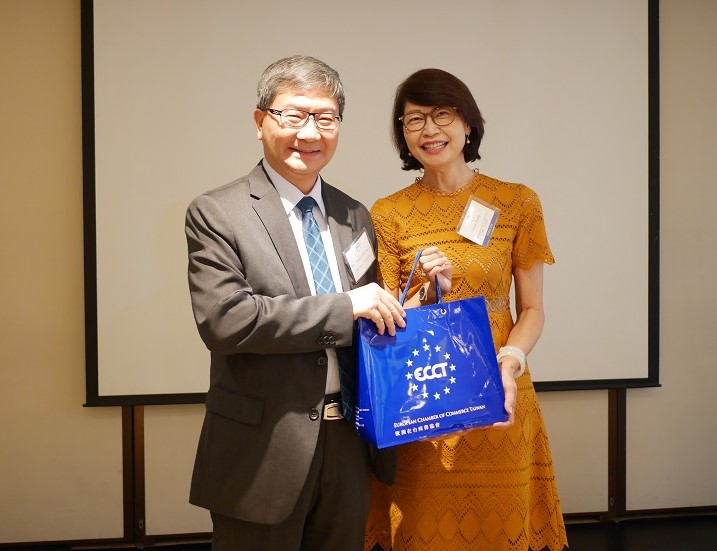