American Chamber of Commerce in Taipei

The American Chamber of Commerce in Taipei, founded in 1951, has grown along with the Taiwan economy to become a robust organization of about 1,000 individual businesspeople representing more than 500 companies. It has earned the reputation of being one of the most active and effective international business associations in the Asia-Pacific region.

Participation in AmCham brings a wide range of advantages, including valuable opportunities for networking, access to information and business development programs, and the chance to join together with other companies in the same industry sector to raise issues of mutual concern.

Many of those opportunities come through involvement in the Chamber's committee system. The committees hold regular meetings to discuss common problems or to hear presentations by guest speakers. They also develop the issues to be presented in the annual Taiwan White Paper as AmCham's recommendations to the government on how to make the investment environment more attractive. Those issues are then discussed with Taiwan government officials, as well as with U.S. officials, Congressmen, think tanks, and scholars during the annual 'Washington Doorknock.' 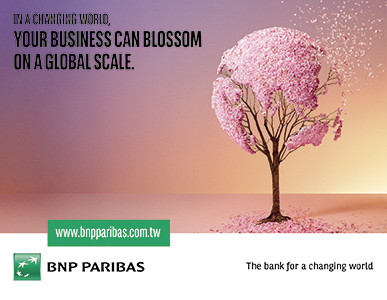