To prepare for the upcoming 2020 Global Offshore Wind Summit - Taiwan (GOWST), the ECCT's Low Carbon Initiative (LCI) facilitated a meeting with Leu Jang-hwa, Director-General of the Industrial Development Bureau (IDB), under the Ministry of Economic Affairs and other government officials. Representatives from the Global Wind Energy Council (GWEC) also joined the meeting via conference call. The meeting was held to discuss the IDBs future policies for wind energy development in Taiwan.

At the meeting representatives from the ECCT and GWEC shared some best practices from Europe as well as recommendations from the perspective of global industry players to ensure a healthy and sustainable development of the wind industry in Taiwan while DG Leu and officials shared current plans and the status of future policy planning. At the conclusion, DG Leu thanked the ECCT for sharing experience from Europe, which he said would be shared with his colleagues in other MOEA agencies as they draft policies for the next phase of development of the industry. 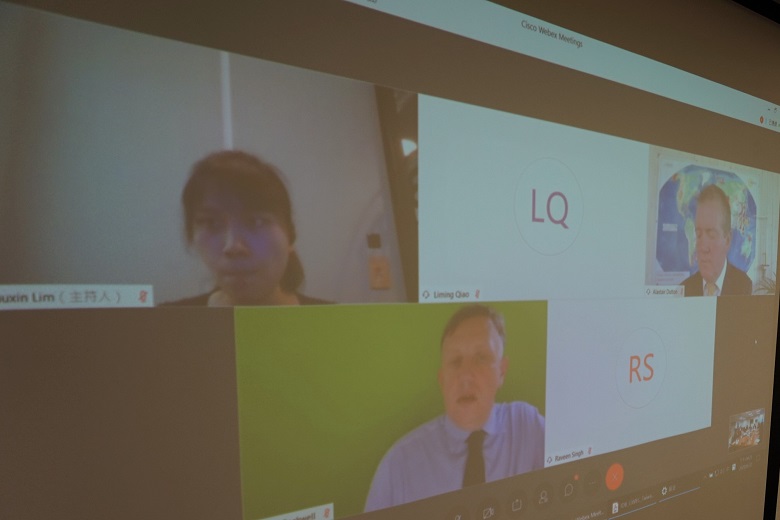 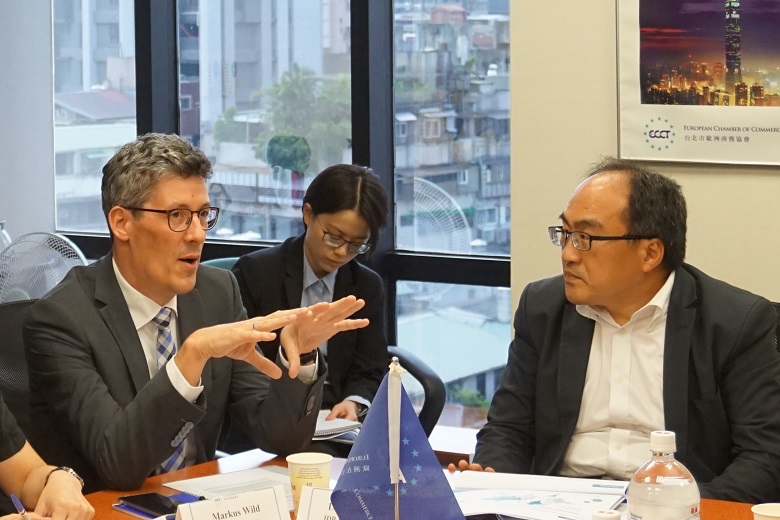 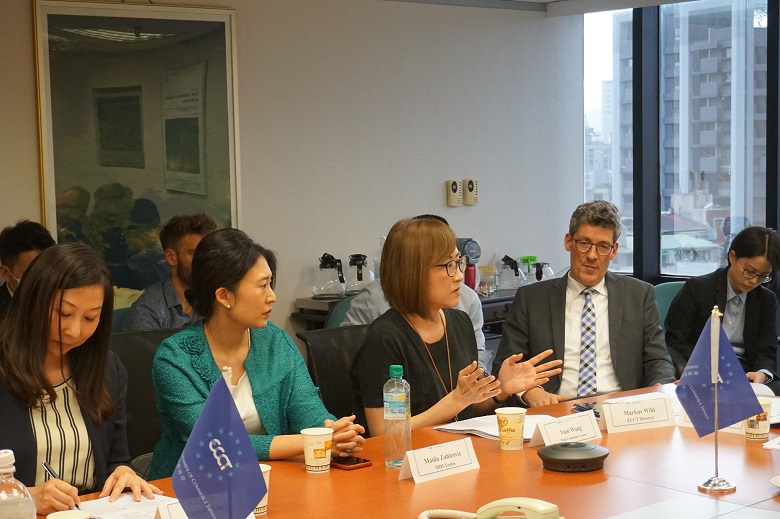 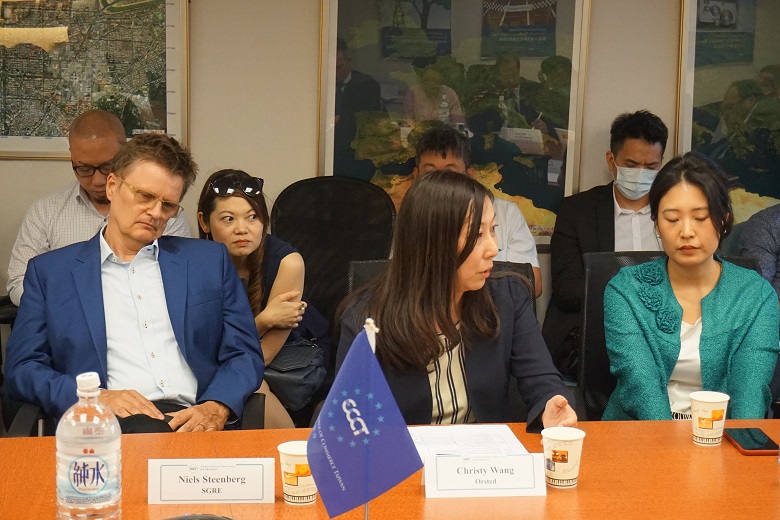 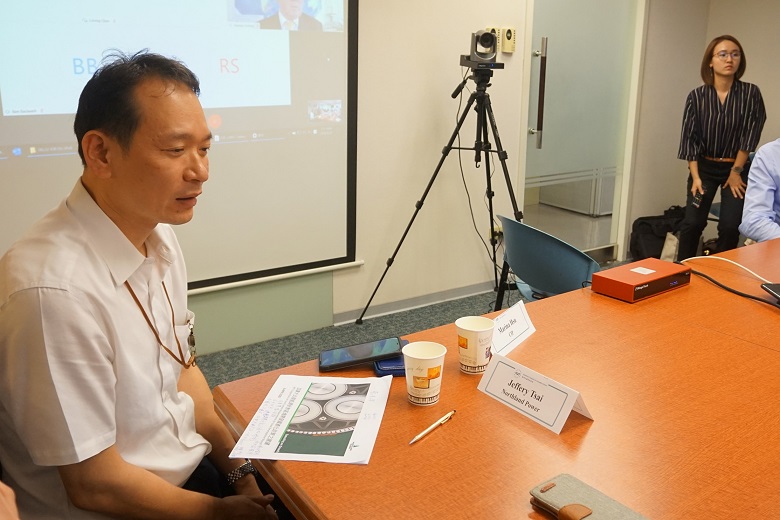 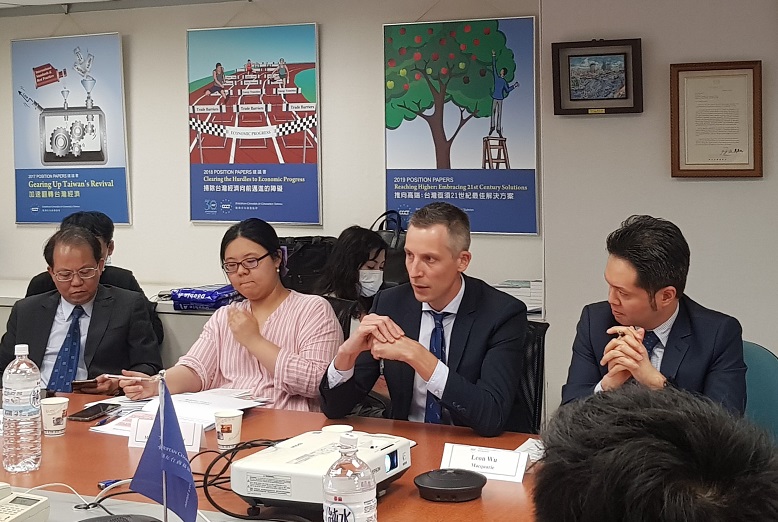 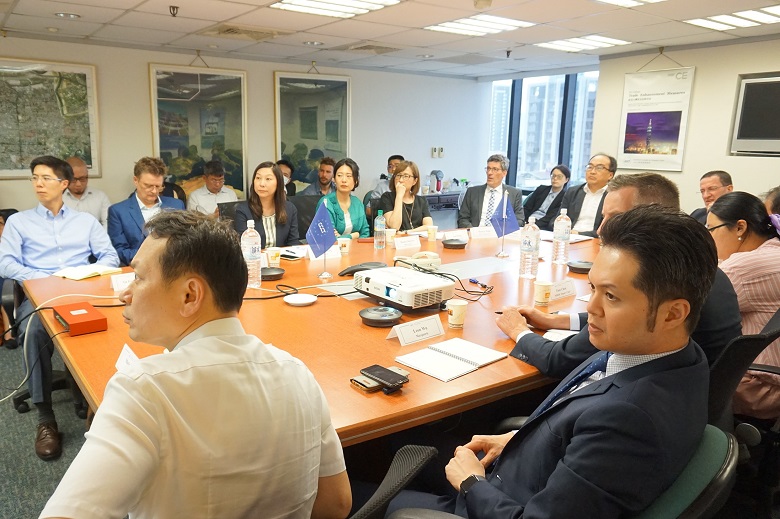