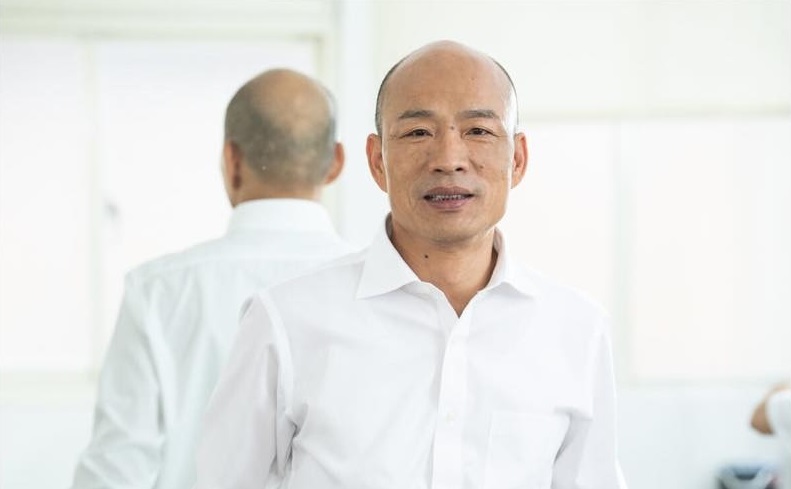 Hosted in association with the Kaohsiung city government

The ECCT’s Southern Taiwan committee歐洲商會南台灣委員會 invites all ECCT members with business operations or an interest in doing business in Kaohsiung to an exclusive Premium Event lunch meeting with Han Kuo-yu, the recently-elected mayor of Kaohsiung. The event will provide an exclusive opportunity for ECCT members to raise issues of concern or mutual interest with the mayor and a full delegation of senior Kaohsiung City Government (KCG) cabinet officials, who will be in attendance.

Han Kuo-yu caused an upset in Taiwan’s 2018 municipal elections by defeating his rival from the Democratic Progressive Party (DPP) in Kaohsiung, which had been regarded as a DPP stronghold. Given his down-to-earth style and excellent communication and media skills, he managed to appeal to voters across party lines. Using slogans such as “making Kaohsiung rich””高雄發大財” and “moving goods out and people in” “貨賣得出去，人進得來”, Han’s campaign succeeded in convincing the majority of voters that he could revive Kaohsiung's economy and reverse what he referred to as a “brain drain to Northern Taiwan”北漂青年. As part of his efforts to rekindle Kaohsiung’s economy, Han has pledged to boost exports and inbound tourism. He has also promised to tackle the city’s air pollution problem.

Since taking office Mayor Han has been hard at work turning his campaign promises into action. He has embarked on a high profile campaign of promoting exports from Kaohsiung, touted plans to clean up Kaohsiung’s Love River and establish other tourist attractions to boost the tourism industry and attract cruise ship business to the city. Moreover, as a former student of English literature, Han has also pledged to improve the English language environment in Kaohsiung for the benefit of businesses, foreign residents and tourists.

This event will offer an opportunity for members to hear about the city’s activities and plans for future development. At the lunch, Mayor Han will give a short address to guests, after which a Q&A session and round-table lunch will be held where members can raise questions or discuss issues of concern with KCG officials, who will be seated at different tables at the venue. Among other subjects, members will be able to raise and discuss the following subjects:
• How the KCG aims to improve the English language environment in Kaohsiung and provide equality of treatment to foreign residents
• Plans to boost the travel and tourism industry in Kaohsiung
• Major public transport and infrastructure plans, including MRT and other public procurement projects
• Prospects for the shipping, logistics, retail, luxury goods, cruise and yacht building industries
• Kaohsiung’s role in development of the wind turbine infrastructure at Xingda Harbour.

About the speaker
Han Kuo-yu has been the mayor of the Kaohsiung City Government since January 2019. He was first elected to the Legislative Yuan in 1992 and remained in office until 2002. Han became the general manager of Taipei Agricultural Products Marketing Corporation (TAPMC) in 2012. Prior to running for public office, he was a school principal. Han studied English literature at Soochow University after graduating from the military academy and holds a Master of Laws in East Asian studies from National Chengchi University. 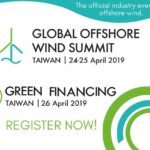