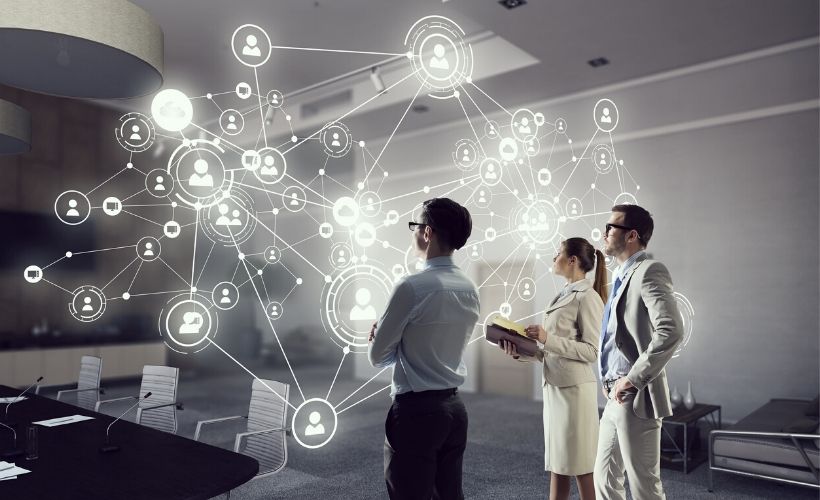 Governments all over the world have adopted various measures to address the problems of driving under the influence of alcohol and the consumption of alcohol by minors. Authorities in Taiwan have introduced harsh penalties for drunk driving, which have had a measure of success. Moreover, as in other countries, government public policies must be supported by public awareness and education.

ECCT members in the beverage alcohol industry have always supported the government’s agenda to raise public awareness of the responsible consumption of alcohol and worked continuously to increase awareness of the issue through various campaigns.

At this event, our guest speaker will outline his agency’s areas of focus, policies, action plans and activities and talk about how the private sector, especially those in beverage alcohol industry, could be part of efforts to drive positive change.

Among other topics he will address will include:

This speech will be conducted in English. 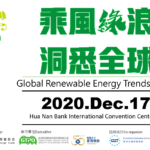 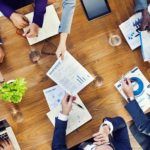